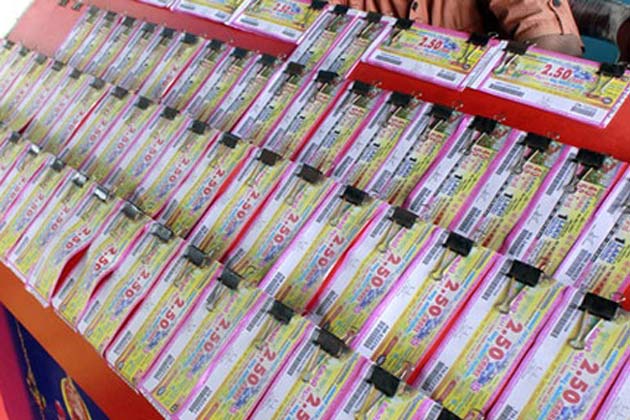 The All India Federation of Lottery Trade & Allied Industries is urging the government to impose GST on ‘margin’ money, rather than the face value of the lottery ticket as it is currently planned, local media reports.

The industry body which is made up of private lottery distributors, said that people buying lottery tickets may have to spend 28 percent more under the Goods and Services Tax (GST), which is rolling out on July 1.

“GST should only be levied on the operator’s’ margin. The prize money part comes under direct tax (income tax paid by the winner),” said the industry body.

Kerala Finance Minister Thomas Isaac on Friday however reiterated his stance on the lottery GST.

In the first year, the state will gain around 10 percent by way of increased tax collection as compared to present times, said the minister.

“This gain by the end of three years from now would be 20 per cent and this is just because Kerala is mainly a consumer state. The tax collected from anywhere on goods and services that arrive in Kerala and on online purchases, will come into the state kitty,” he added.