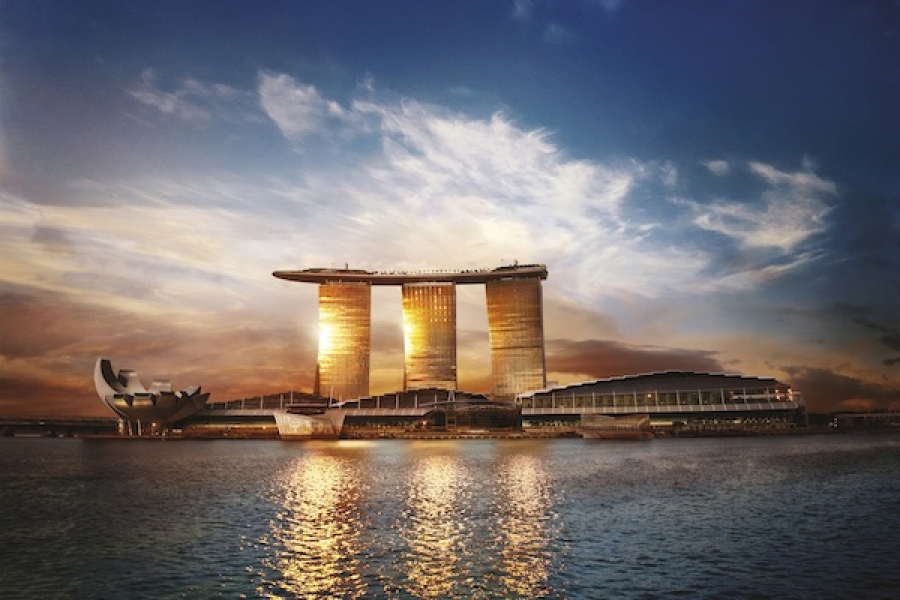 Las Vegas Sands is keen on building a major integrated resort in South Korea along the lines of its iconic Marina Bay Sands property in Singapore, but only if locals are permitted entry to the casino, Yonhap news agency cited George Tanasijevich, the managing director of global development, as saying in an interview.The executive said LVS had recently proposed to the government the construction of an IR in Jamsil, the site of the 1988 Olympic Games main stadium in the affluent southern Seoul area. The site is close to the Han River and Lotte World Tower, a 123-story building currently under construction.”We proposed to move the baseball stadium to another location in order to optimize the redevelopment potential of the Jamsil site as a leading international MICE (meetings, incentives, conferences and exhibitions) destination,” the news agency cited Tanasijevich as saying. “Rebuilding and relocating the baseball stadium as a 40,000-seat dome facility will solve a critical need for an all year round facility that can be used for sporting and other events 365 days a year.” Tanasijevich also suggested South Korea could adopt a system similar to Singapore, where locals are charged an entry fee, stressing that the company is not proposing a totally open casino.South Korea bans locals from gambling in all but one of its 17 licensed casinos.