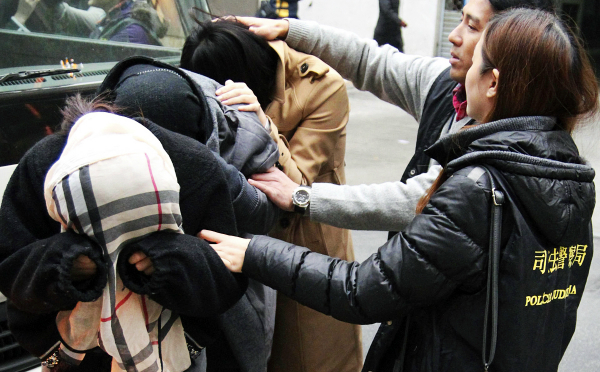 Macau authorities have received 1,118 reports of suspected crime related to gaming in the first nine months of the year, a 34 percent increase on the same period in 2014, local media reports.

The statistics were quoted from Secretary of Security Wong Sio Chak that loan-sharking was up 35.6 percent compared to the same period in 2014, with total cases of 240, and false imprisonment (held against their will by loan sharks) increased by 135.1 percent to a total of 308 cases.