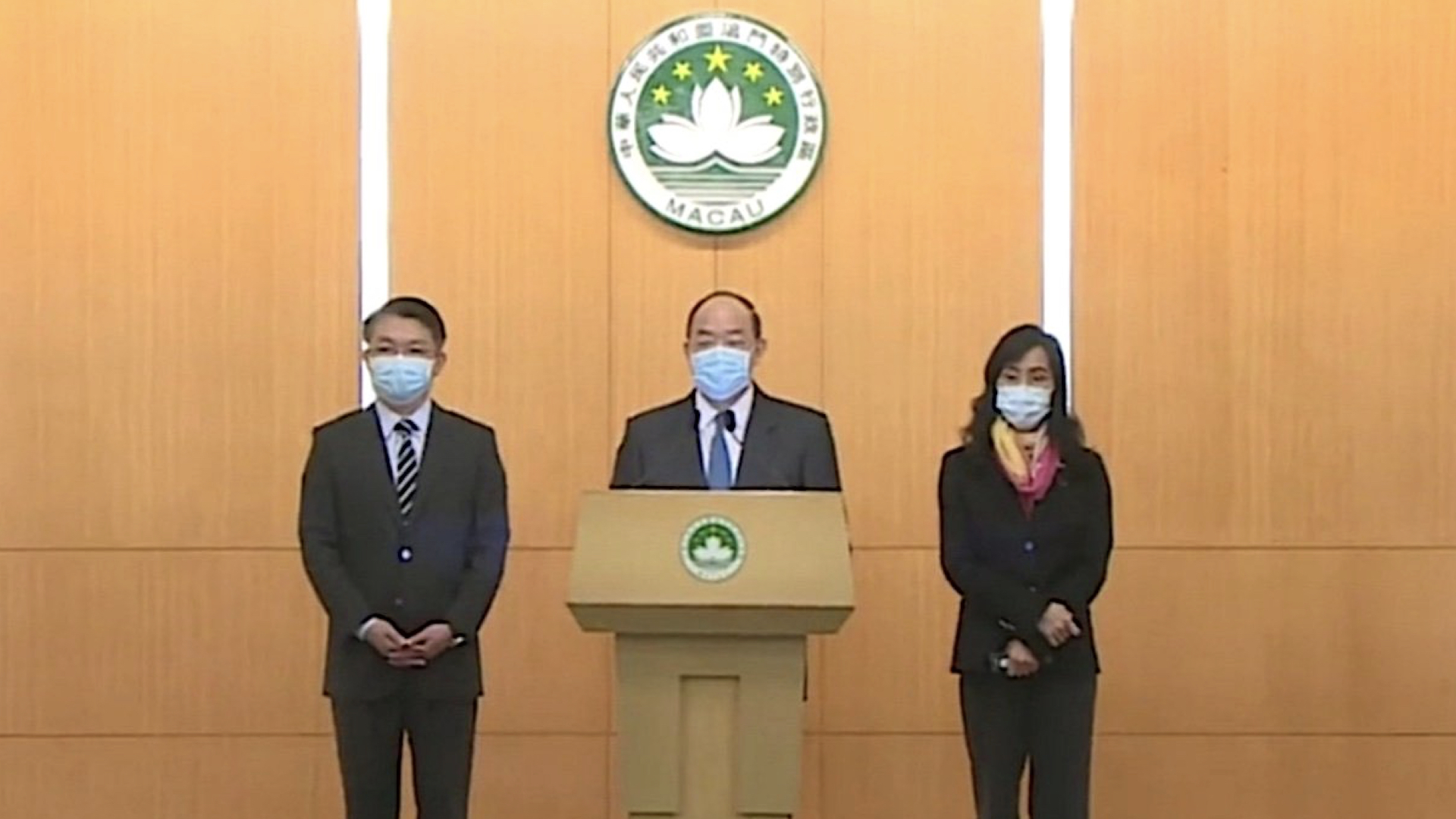 Chief Executive Ho Iat Seng has announced that all 41 of the territory’s casinos must be shut for a period of at least two weeks as a measure to prevent the further spread of the Wuhan Coronavirus.

Ho furthermore suggested that there is also a possibility that these measures will be extended for a period of months if the situation worsens.

The chief executive is calling on the casinos not to lay off their workers nor to cut their salaries. He wants the public to stay at home as much as possible. Public services are expected to be further reduced.

So far, there are 10 Coronavirus cases confirmed in Macau, 7 imported and 3 local. One of the latest cases involves a worker at Galaxy Macau.

The precise timing the closure is to begin was not announced, but it was expected to be within hours of the announcement.

The Gaming Inspection and Coordination Bureau (DICJ) reported that Macau GGR fell by 11.3 percent year-on-year in January. Clearly, there will be a much more dramatic slide in February, and perhaps beyond.

Analysts from Bernstein said that assuming only a two-week shutdown followed by soft business towards the end of February and March, Q1 GGR would show a decline of 50 percent year-on-year.

If casinos were to remain closed for the remainder of Q1, this drop could be around 70 percent year-on-year.

In Hong Kong, more than 100 off-course Hong Kong Jockey Club betting branches have been shut until further notice, which is likely to cause a further downturn in wagering turnover.

“We understand from the Government that the next two weeks will be critical in terms of containing the disease and preventing a community outbreak. The Government has also advised that companies should consider further measures to avoid the congregation of crowds during this critical period,” said the HKJC in a statement.