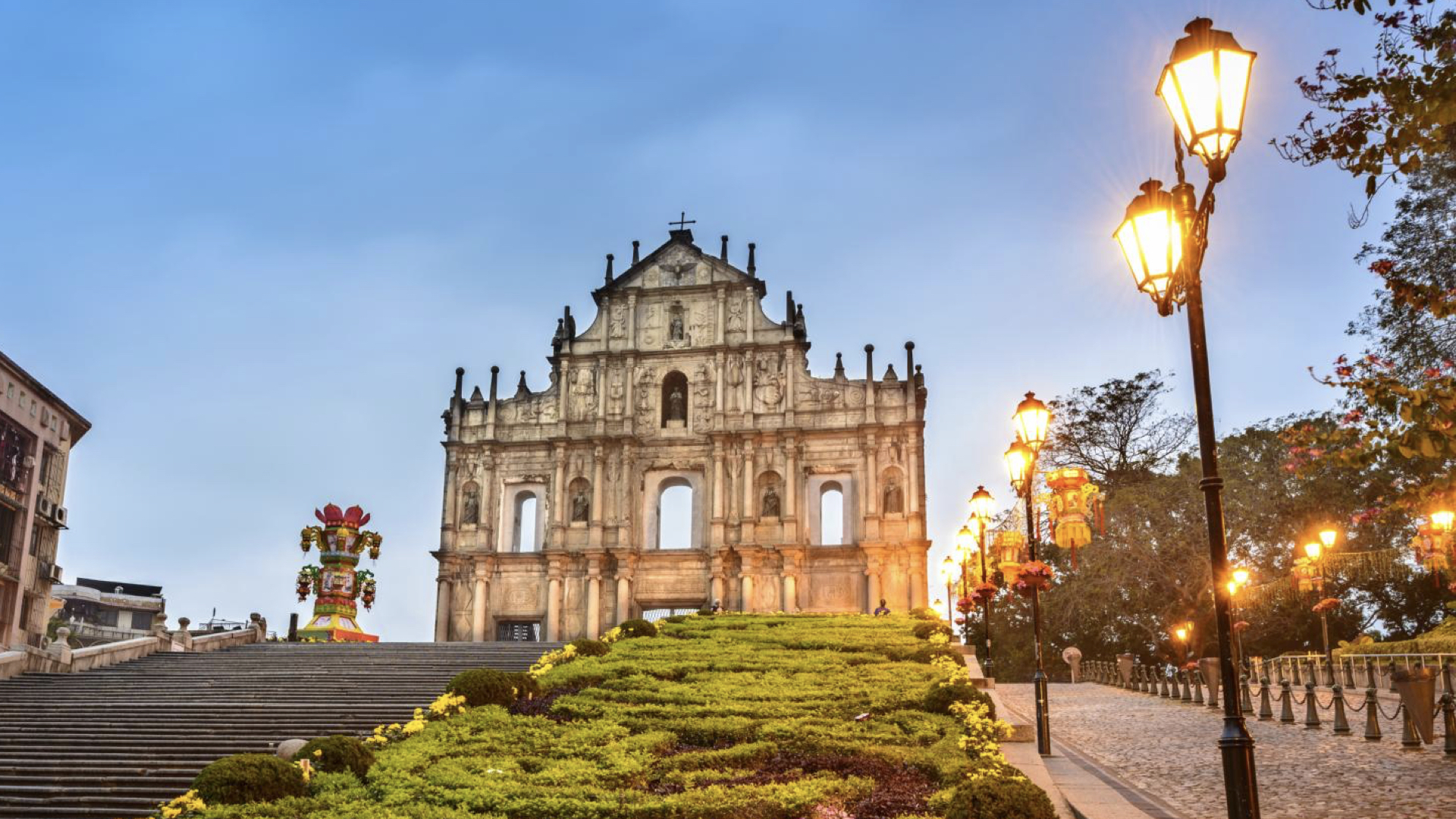 Macao Government Tourism Office (MGTO) Director Maria Helena de Senna Fernandes described the impact of the Covid-19 infection and its associated policies as a “huge blow” to Macau’s tourism industry, far worse than that of the SARS crisis.

“Even during SARS we did not see such a large impact… I’ve never seen a situation like this in my life,” she said.

Most hotels that temporarily closed during the 15-day suspension on casino operations have now reopened their doors, but visitor numbers to the territory are still down nearly 90 percent.