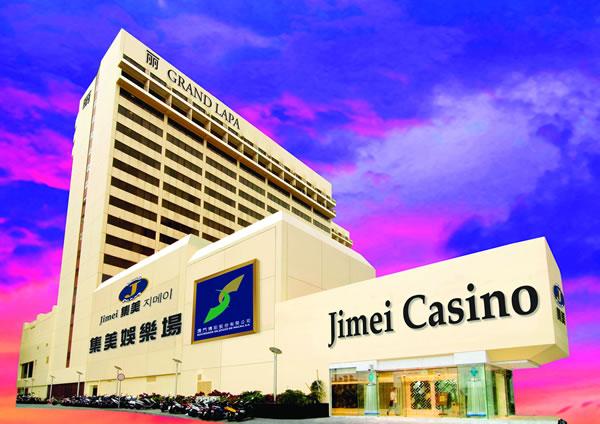 Macau’s first junket run VIP slot room, located at the Jimei Casino, is already lowering its membership fee less than a month after opening, according to a Bloomberg Report.

The SJM Holdings-licensed Jimei Casino was the first to host a junket-run VIP slot parlor in the special administrative region, opening its doors with 130 machines in mid-January. Analysts said the opening of the slot parlour was an indication of an increasingly tough time for junket operators, who were “very much in need of revenue and willing to try an idea that in a different era would likely not have even been considered,” said Union Gaming at the time.

At the time Union Gaming said it would be tough for a business such as this to attract and retain players based solely on having VIP slots on offer.

This looks to be the case according to a recent visit from Bloomberg Business, which found the room was already ready to give up the HK$100,000 (US$12,854) membership required for play only a week after the official opening in January. VIP room employees were seen announcing machines were accepting spins as low as HK$1.