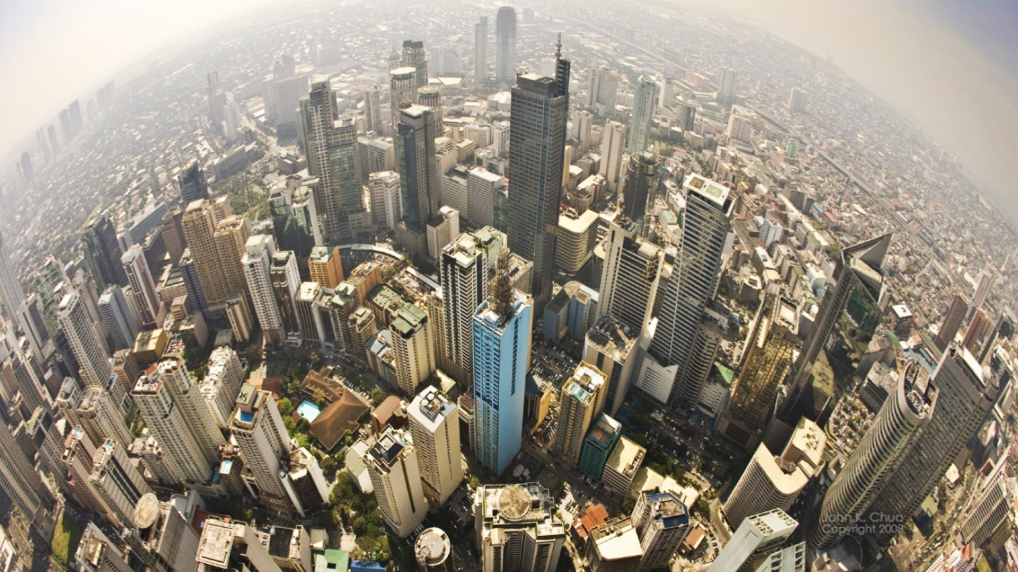 “We would no longer accept new applications for POGO service providers and crack down hard against illegal activities that are catering to POGOs and their employees within Makati,” she said in a statement.

Mayor Binay cited the need to curb criminality and prostitution, as well as to take pressue off of the tightening commercial property market.

Makati city is currently the base for around three hundred POGO service providers that employ thousands of workers, mostly Chinese nationals.

According to Mayor Binay, POGOs are now paying more than PHP200 (US$4 million) annually in local business taxes.

The announcement came shortly after police raided on a hotel in Makati that was allegedly being used as a front for prostitution. Police rescued 35 women who are believed to be sex workers.