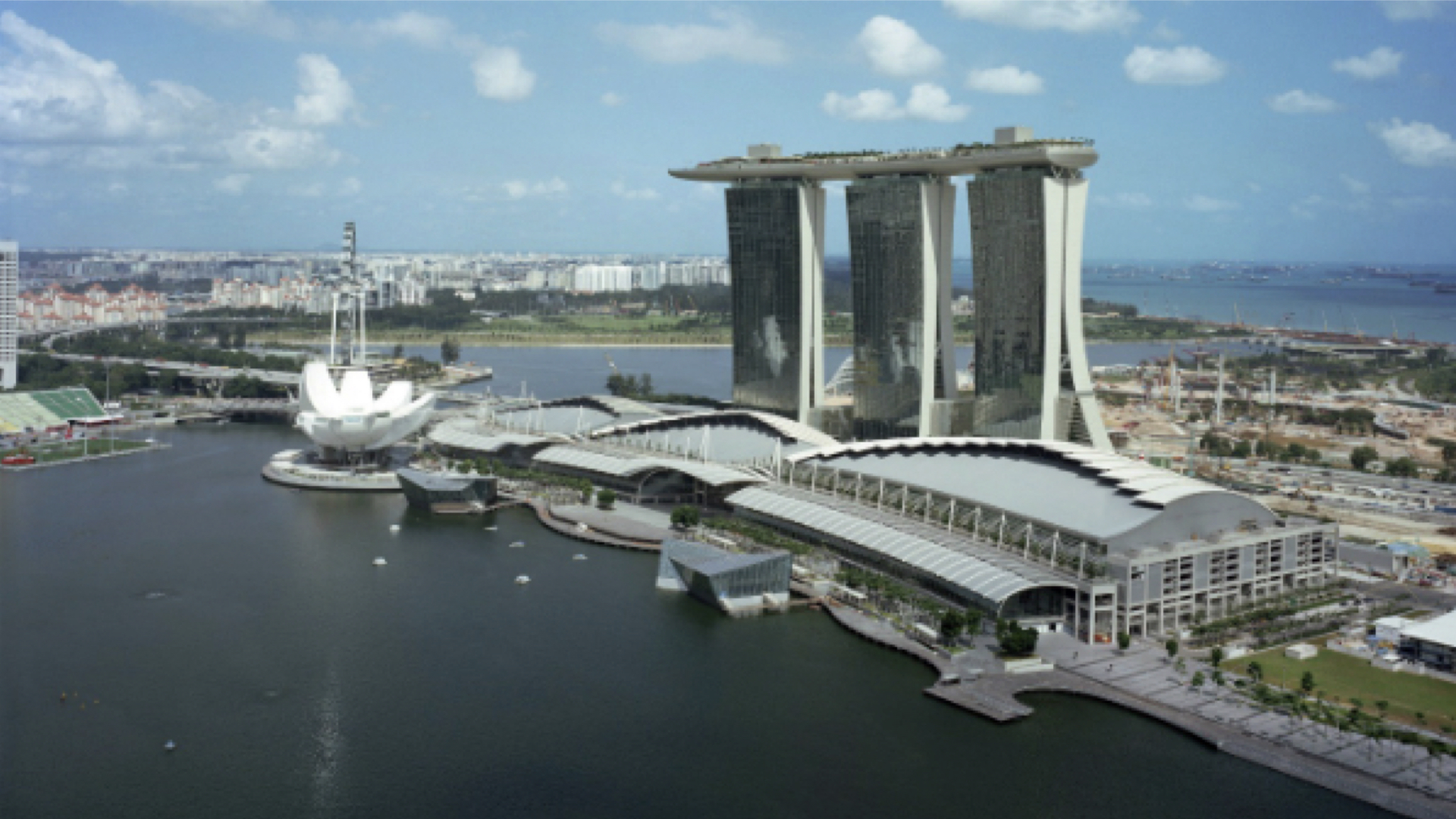 Marina Bay Sands has hired a top law firm in Singapore to look into potential employee transfers of more than $1 billion in clients’ funds to third parties, Bloomberg reports.

The United States Department of Justice and Singapore authorities have already begun investigating practices at the casino, which is owned by Las Vegas Sands, following a lawsuit from a client.

According to the customer, $9.1 million of his money was transferred to other gamblers without his knowledge. That lawsuit was settled in June.

Marina Bay Sands told Bloomberg that the company has thoroughly reviewed the matter of client transfers and concluded that no patron funds were transferred contrary to the client’s intent.

Bloomberg detailed points raised in a prior investigation carried out with the Hogan Lovells law examining third-party transfers involving more than 3,000 authorization letters from 2013 to 2017. The probe found instances of employees failing to follow proper standards by filling in payment details on pre-signed or photocopied authorisation forms. It also said some documentation had been destroyed.