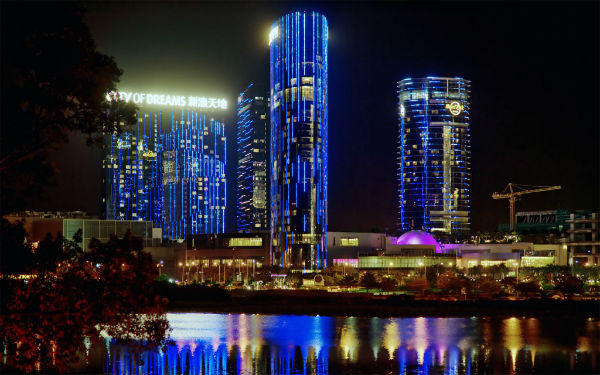 The company’s NASDAQ ticker symbol will also be changed from “MPEL” to “MLCO”, according to a press release from the company on Wednesday.

The effective date of the name change and the ticker symbol change will be announced in the future, said the company.