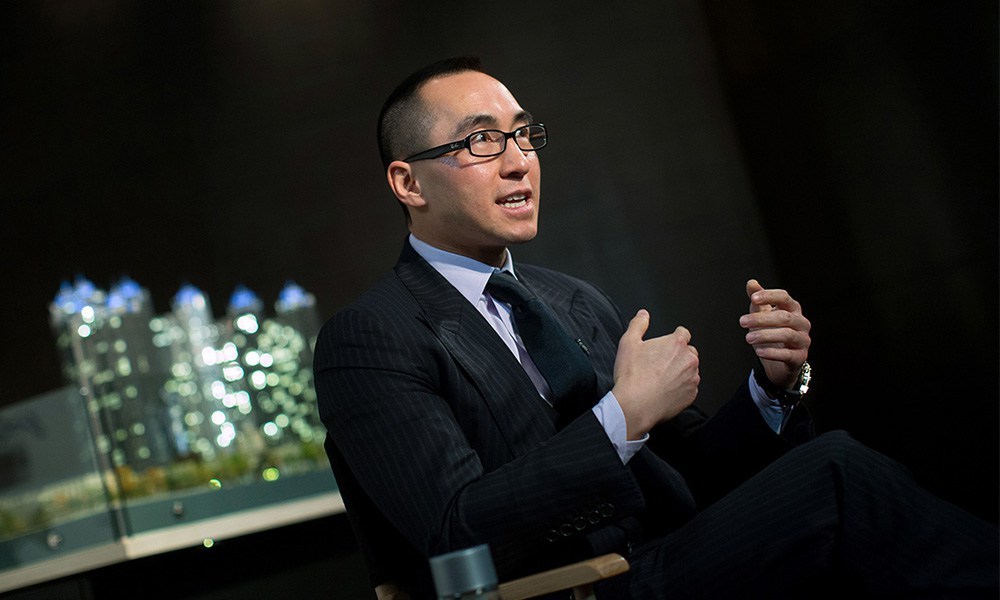 The NSW government has won a legal battle that would see Melco Resorts be forced to share nine company documents that they wanted to keep secret, claiming legal professional privilege.

The documents required will be used as part of the ILGA inquiry into Mr Packer’s sale of 20 percent stake in Crown to Melco, along with accusations by The Sydney Morning Herald, The Age and 60 Minutes that Crown had links to organized crime.

The NSW Court of Appeal made the ruling on Thursday, ruling that Melco can not withhold the documents on grounds of legal professional privilege.

The appeals court judge said that the previous judge who heard the matter in the Supreme Court of NSW had erred when she found the inquiry did not have the powers of a royal commission to request documents from witnesses or entities of interest to the inquiry, and said that the act in fact, explicitly confirmed these powers.

The Appeals Court ruling will likely restart the inquiry, which was originally set to start on February 24, but was stalled due to the challenge on the privileged documents.