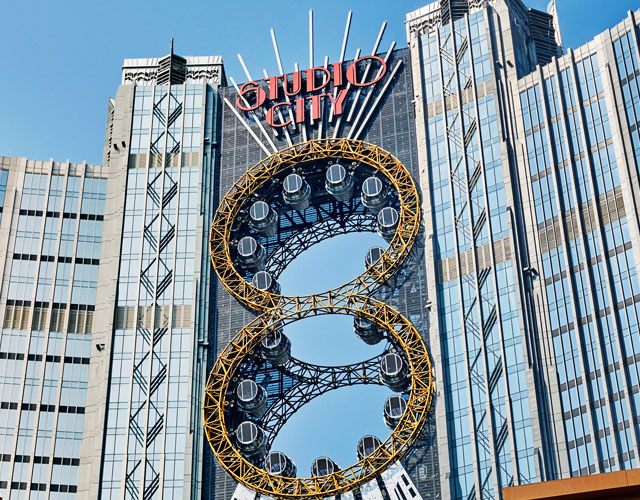 Melco’s indirectly held MCO Cotai unit now owns 54.7 percent of Studio City International Holdings, up from 54.1 percent previously. MCO bought shares worth $280.8 million in the company at a price of $3.89 a share.

The other major shareholder is New Cotai, which increased its share to 37.22 percent from 36.8 percent through the subscription offer. New Cotai is a Delaware-registered firm indirectly owned by investment funds.

Melco said that following the share issue Studio City will have about $500 million to complete the next phase in the resort’s development. It will also repay certain debts.

Phase 2 is scheduled to feature more non-gaming entertainment, including a giant water park.

US Department of Labor reports IPI noncompliance to court

Pacific Islands - December 23, 2020
The US Department of Labor has filed a notice with the US District Court for the NMI informing the court of Imperial Pacific International’s failure to comply with a court judgement that dates back to 2019. According to the notice, IPI cannot continue to disregard the federal court judgment, its employees, and the Fair Labor Standards Act or FLSA.