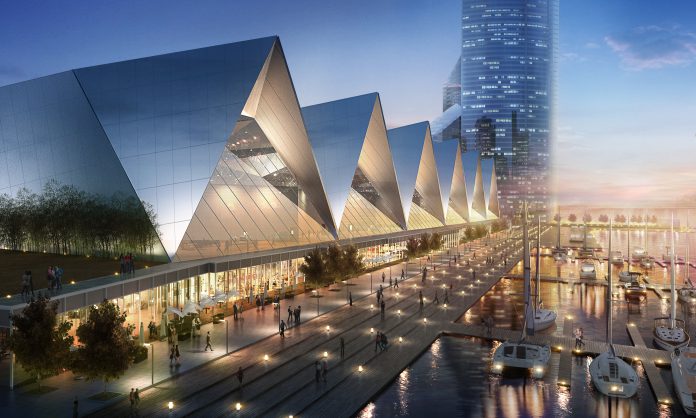 MGM Japan has invited about twenty local companies to join the Osaka IR consortium that it jointly leads with the Orix Corporation, according to a report in the Nihon Keizai Shinbun.

As major partners, invitations have been given to Panasonic, JR West, and the Kansai Electric Power Company. Other firms are being offered smaller stakes, including Keihan Holdings, Osaka Gas, and Daikin Industries.

In total, these twenty firms are being asked to make an investment of about JPY140 billion (about US$1.3 billion).

It is believed that most of the invited firms have yet to make a decision on whether or not to enter the consortium.

These arrangements, however, are expected to be finalized by April in time for the MGM-Orix consortium to deliver its proposal to the government of Osaka.

Both Galaxy and Genting are also expected to make an IR bid for the Osaka Yumeshima location, but neither company has been forthcoming about specifics.

The Osaka government is likely to announce its consortium partner in June, before any other Japanese local government.