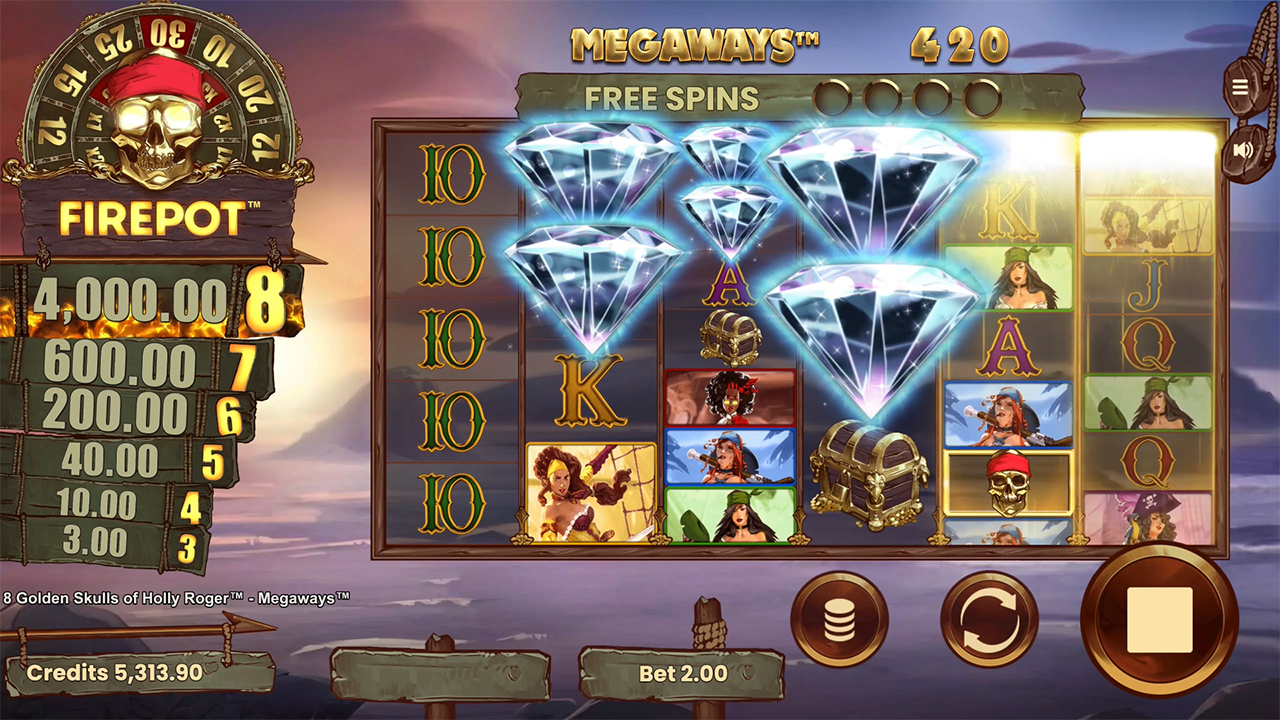 Australia - March 23, 2021
Australia-listed PointsBet Holdings announced that Kosha Gada has been nominated as an independent non-executive director, effective May 3, 2021.

Elsewhere - March 26, 2021
Futurist and entrepreneur Earle Hall, CEO of AXES reflects on the sixteen predictions made nearly 12 months ago during the AGB Webinar: Life After Covid-19, which looked at how business and personal and work-life would change as a result of the pandemic.