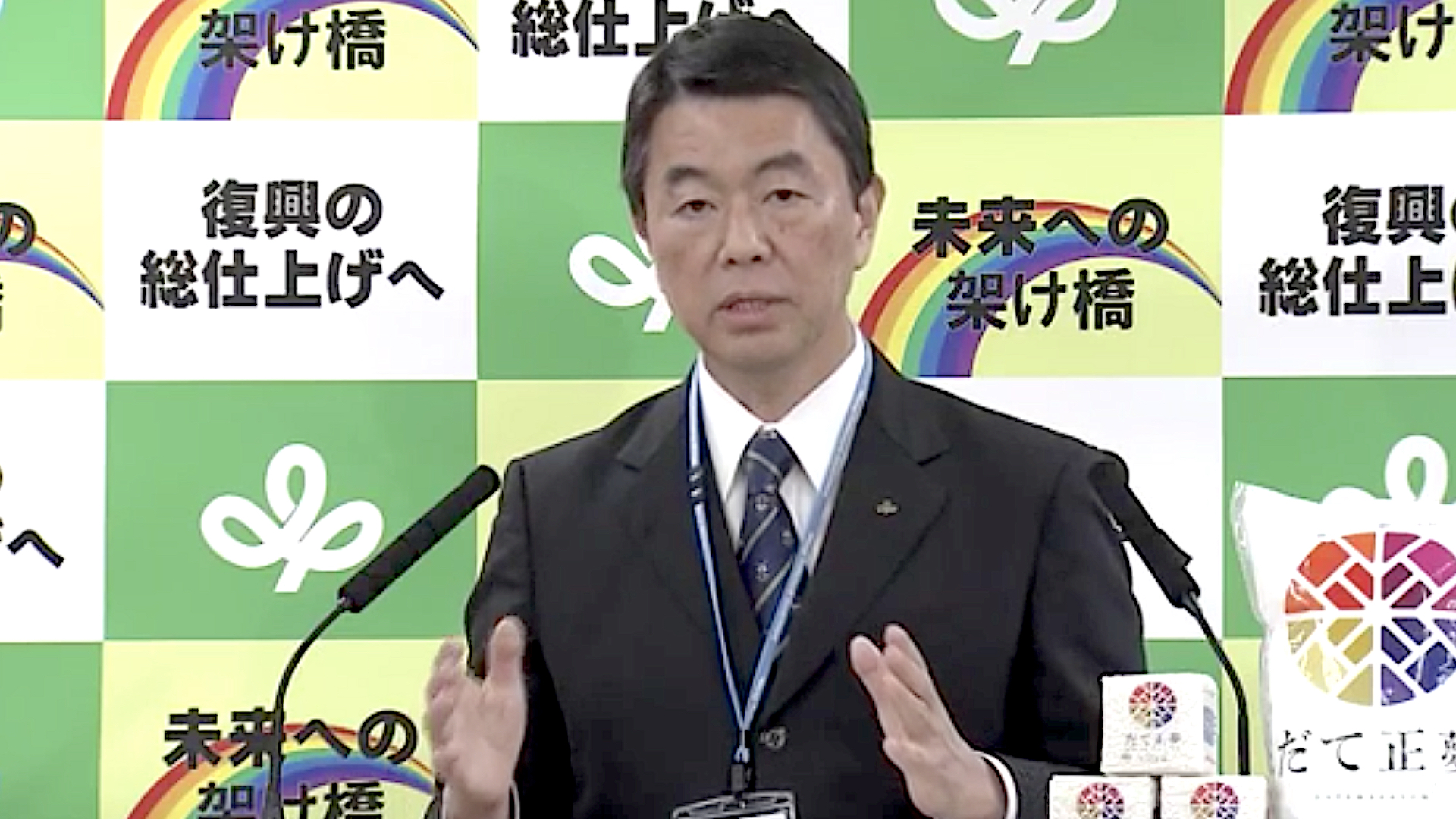 “Miyagi Prefecture’s chances of winning are low, so I have judged it difficult for us to raise our hand,” the governor explained at a press conference on Monday.

According to the prefecture’s calculations, if an IR were established near Sendai Airport, it would take from 20 to 46 years to recover the investment, and thus was not economically feasible in any case.

The notion that the area might bid for an IR license has been on the table since June 2017 when the Iwanuma City Council proposed that an IR might drive tourism to the Tohoku region and assist in rebuilding after the devastating March 11, 2011, tsunami.

The initiative, however, lingered in political limbo for several years, with neither a commitment to make a serious bid nor a total rejection of the concept. With the governor’s latest comments, it would appear that Miyagi Prefecture is decisively out of the race.