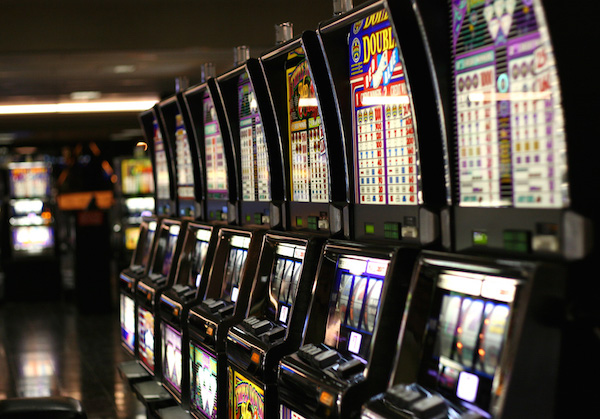 The increased space for players on gaming floors due to Covid-19 has been welcomed by clients and is likely to be a trend that is here to stay, executives from three of the world’s largest suppliers said on a panel at the Australasian Gaming Expo seminars.

The executives noted that when pubs, clubs and casinos first resumed operations that very little thought had been put towards floor configuration, though that is now changing. Machines are being configured to provide more distance, while more space in the property is being given over to gaming equipment.

“They are practical measures, but I do see them becoming permanent as players do enjoy the space,” Adrian Halpenny, SVP Australia and New Zealand at Scientific Games said at the seminar, which is organized by Asia Gaming Brief. “If you asked me at the beginning, I would have said it’s just a temporary change, but now I think there’s a level of permanency.”

John Van Waard, senior manager for systems sales APAC at IGT, agrees: “I wouldn’t go to the extent to put a health order into your planning but it’s been acknowledged that players appreciate more space. It’s a mantra that’s going to be included into planning in future.”

Van Waard said this desire for extra space may slow the growth of multi-player stadium games, which have become increasingly popular across Asia Pacific, at least temporarily.

That said, creating distance by manually turning off every second machine, is proving to be a highly unpopular measure amongst clients.

The panellists said they had heard anecdotal evidence of a player walking onto a floor where half the machines are turned off and walking straight back out again. As a result, many of the suppliers have introduced technology that allows dynamic distancing, automatically switching off the machines either side once a player sits down to play.

Whether these trends will lead to fewer machines on the floors in the future is too early to say and is more likely to be decided by economic considerations than safety policy mandates, they added.

“Six months trading post covid and you can get a more meaningful answer. Do we need less machines, there will be a natural market correction rather than a policy decision,” Halpenny said.

The speakers also addressed issues of service levels and other changes that are likely to come about as a result of the crisis. Although the service is now mostly focused on ensuring compliance with safety standards, they agreed that a more host-oriented approach would return once normality resumes.

As Van Waard said, it’s the special sauce that differentiates one venue from another.

However, Aristocrat’s Terry O’Halloran adds that it’s time to reevaluate some of the sacred cows that have come to be taken for granted as perks, such as courtesy buses and food and drink promotions.