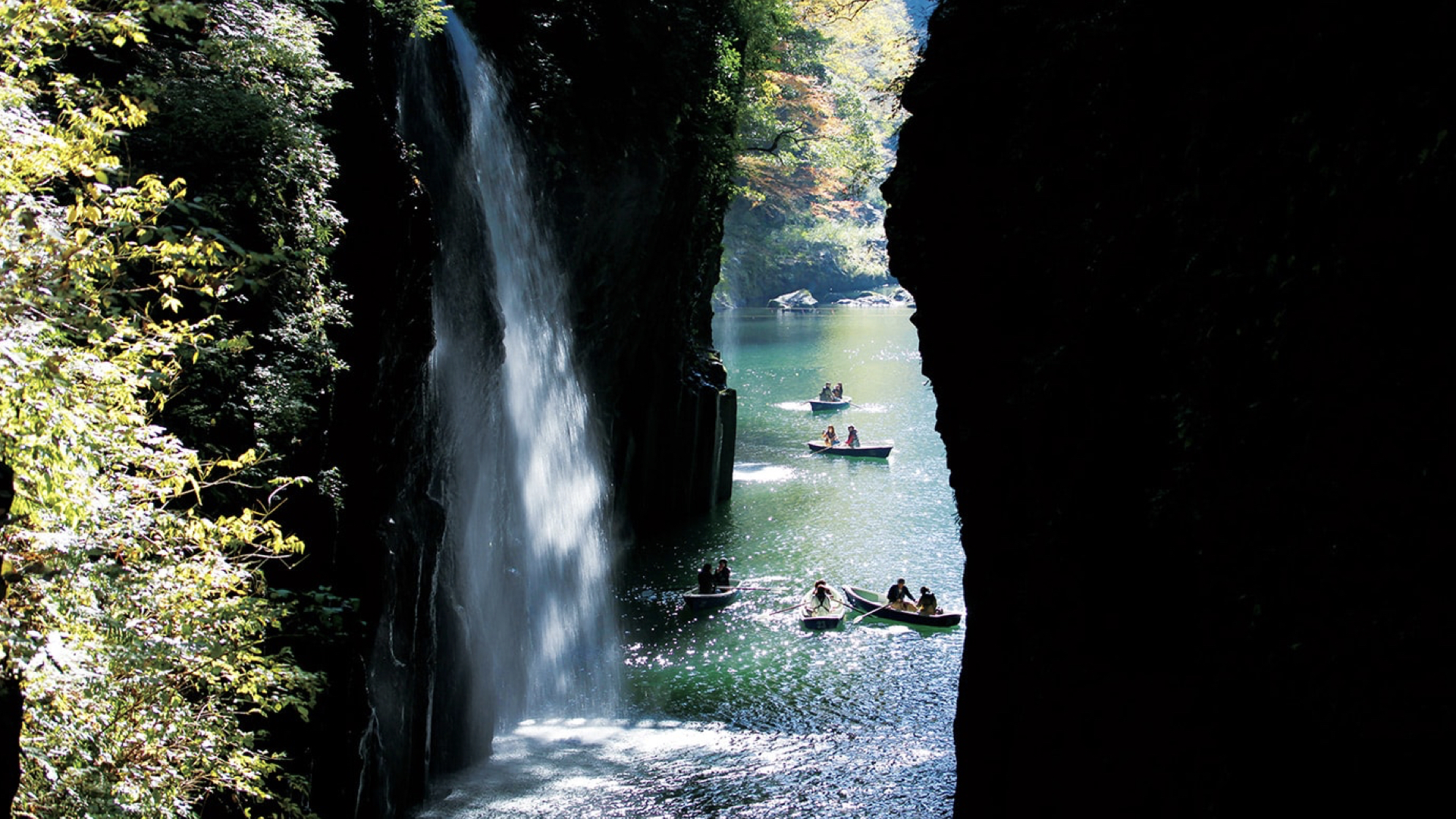 Nagasaki’s bid to win one of the three available IR licenses was boosted last week by a demonstration that they had reconsolidated support from all of the regional governors of Kyushu island.

The Kyushu Regional Strategy Conference, consisting of the seven governors of Kyushu region, as well as those of nearby Yamaguchi prefecture and Okinawa prefecture, plus the leaders of regional economic organizations, released an official message supporting Nagasaki’s IR bid.

Under the principle of “Kyushu is One,” potential IR operators were advised that they were expected to offer, and could be expected to receive, support for tourism development in the entire region.

While Nagasaki had gained early support from such regional associations, the regional unity behind its bid was briefly threatened by the prospect that either Fukuoka city or Kitakyushu city might join the IR race.