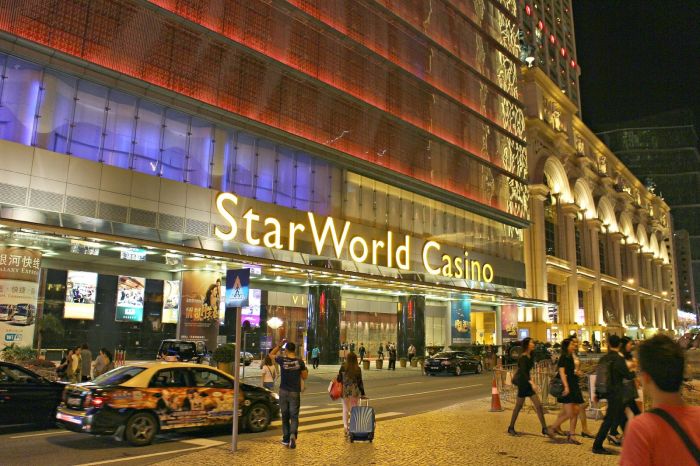 Neptune Group said it expects to make a “substantial loss” for the year ending June 30, 2015 as a result of the decision by Lucky Star to close its junket business at the StarWorld Hotel in Macau from July 1.

Neptune said it indirectly acquired a 10 percent stake in profit generated at the VIP lounge in 2009, buying a further 10 percent in 2012.

“Such closure will result in the making of a material impairment of an intangible asset and charge to profit and loss account for the year ending 30 June 2015,” it said in a filing with the Hong Kong Stock Exchange, without giving any further details.

The company expects to provide further information in its annual reports announcement, which will be published by end-September.

The Forefront of Macau Gaming union warned earlier this week of more closures and job losses in the junket sector as VIP revenue continues to slump as a result of China’s crackdown on high rollers.

FMG estimates that half of the city’s VIP rooms have closed since Christmas, especially the small ones, affecting some 3,000 workers in the field.