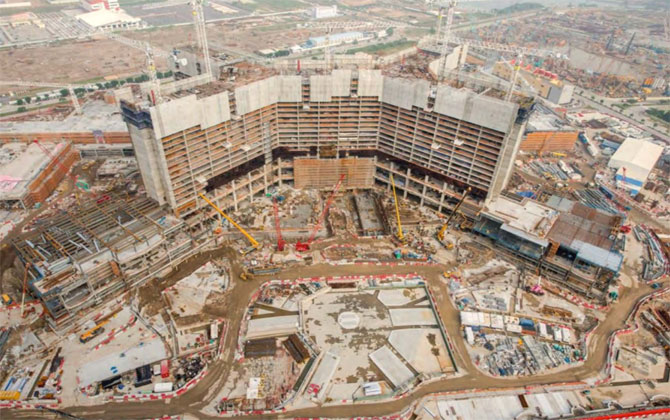 A wave of resort openings should benefit revenue and earnings of the first movers in this round of expansion – Galaxy, Melco Crown and Wynn Macau, said analysts Tim Craighead and Margaret Huang.

“New mass market attractions may benefit their resorts and those clustered nearby. Cotai Strip properties are likely to steal market share from casinos on Macau’s old peninsula, such as those run by SJM and MGM China.”