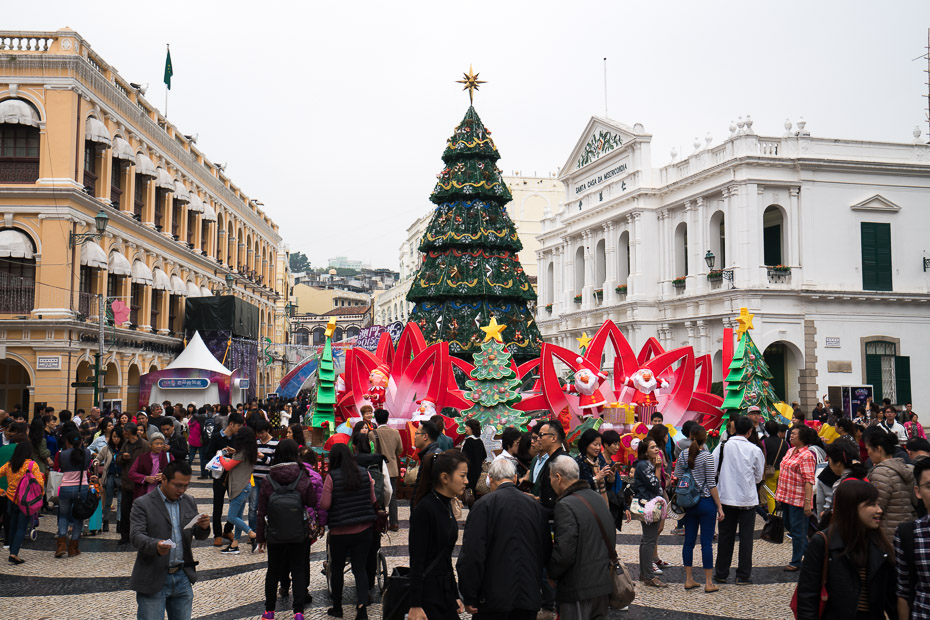 The director of the Macau Government Tourism Office (MGTO), Maria Helena de Fernandes, said visitor arrivals in November and December may see a year-on-year contraction due in part to protests in Hong Kong, local media reports.

Fernandes said the decrease was seen mainly in the number of visitors as part of Hong Kong-Macau joint tour groups.

While November results have yet to be released, Fernandes told local reporters that she believes November may be the first month to see an overall year-on-year decline in visitors in 2019.