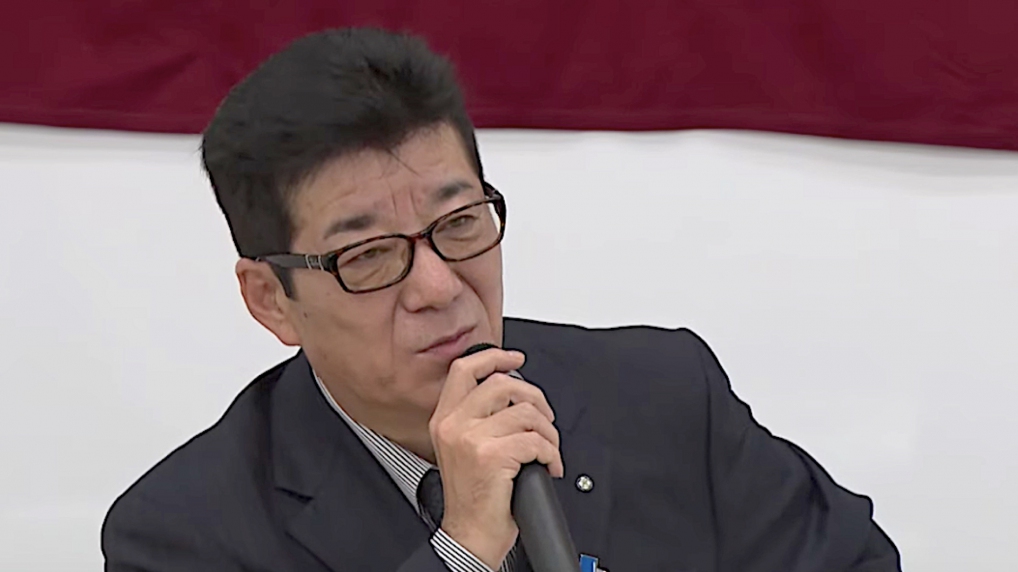 Osaka Mayor Ichiro Matsui indicated at a press conference on Friday that he had effectively given up on his long-cherished goal to open the Yumeshima IR before the 2025 World Expo, and that in fact the bidders would only be asked to commit to a FY2026 opening date.

“If we are working together and then impose an unreasonable condition, we couldn’t really call ourselves ‘partners,’” the mayor explained.

Osaka Governor Hirofumi Yoshimura, who has watched the seven interested international IR operators whittle down to only three in recent months, added, “Our efforts would be meaningless if no firm accepts the public tender.”

While Mayor Matsui insists that a spring 2025 IR opening is not entirely off the table, it will no longer be treated as a requirement for a successful proposal.

Some members of the business community have also become concerned that an unreasonable push to quickly build the Yumeshima IR might even interfere with preparations for, or operations of, the 2025 World Expo, and therefore an “Expo First” policy is preferable in any case.

It had previously been hoped that the estimated 28 million people expected to visit Yumeshima for the six months of the Expo would help launch the IR as well.