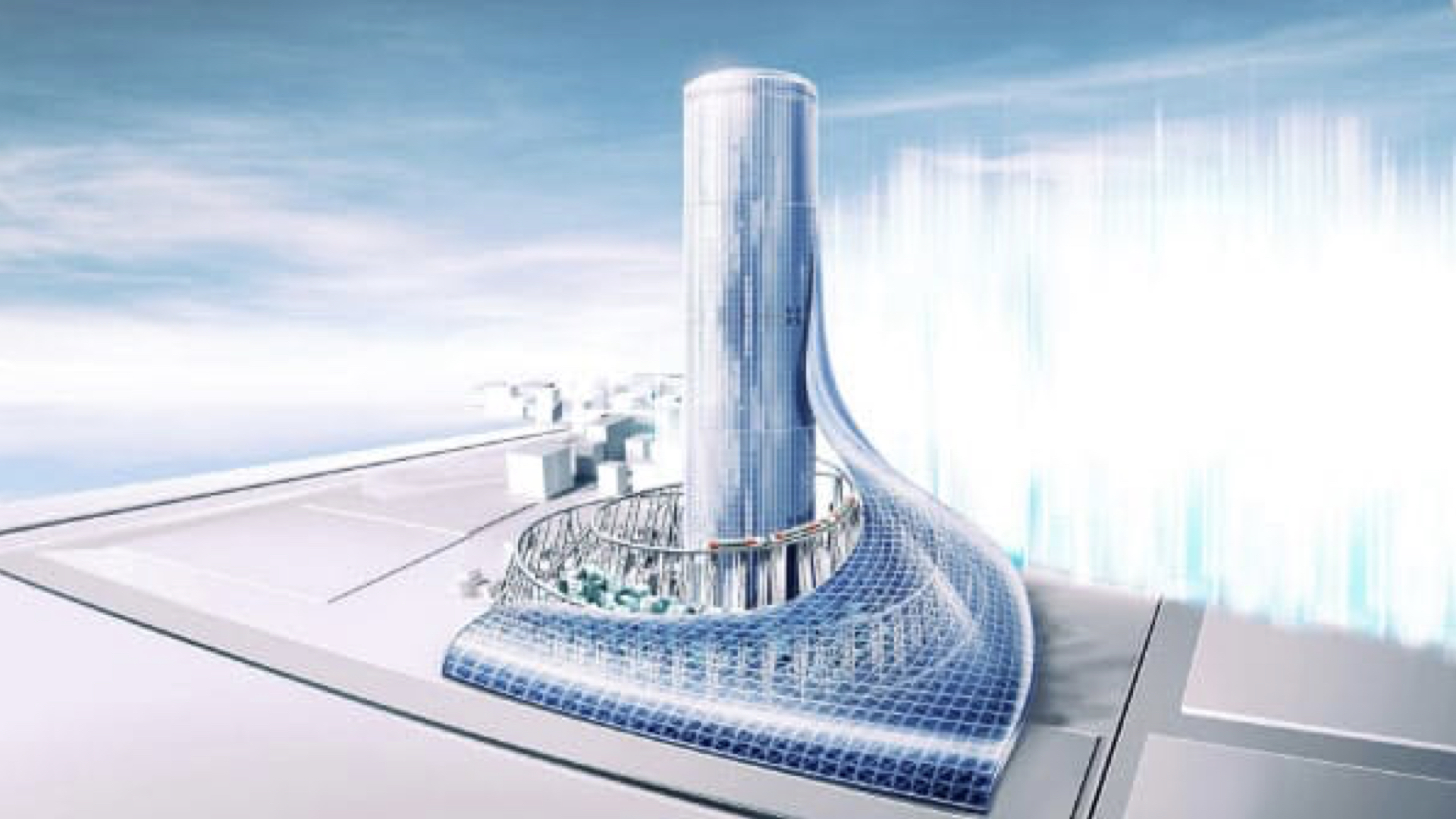 Uncertainty over further schedule delays and concerns about a reduced scale for IR development on Yumeshima is causing local railways to consider scaling back or cancelling their development plans for the man made island in Osaka Bay.

In particular, Osaka Metro is now reconsidering its ambitious plan to build the 250-meter tall, JPY100 billion (US$910 million) Yumeshima Station Tower—hosting hotels, entertainment facilities, and business offices—that the company was planning to construct by 2024.

While the Yumeshima Station Tower was supposed to form the heart of the company’s plan to create non-railway income as the key driver for its future revenue growth, executives now fear that the loss of the synergistic effect between the hosting of the 2025 World Expo and the opening of the Osaka IR, as well as the growing possibility that the size of the IR may not ultimately be as large as expected, necessitates a strategic rethink.

However, Osaka Metro’s extension of the Chuo Line from Cosmo Square Station to Yumeshima is already underway and will be constructed as planned, with an opening scheduled for 2024.

On the other hand, that could end up being the only railway link to Yumeshima. The other railways which have announced extension plans—JR West, Kintetsu, and Keihan—are all said to be growing concerned that such expensive projects could end up being an economic mistake if Yumeshima turns out to be a less impressive public draw than originally expected.

As improving transportation links has long been regarded as crucial to the success of the Yumeshima IR, the growing doubts of the railway companies is a serious problem.