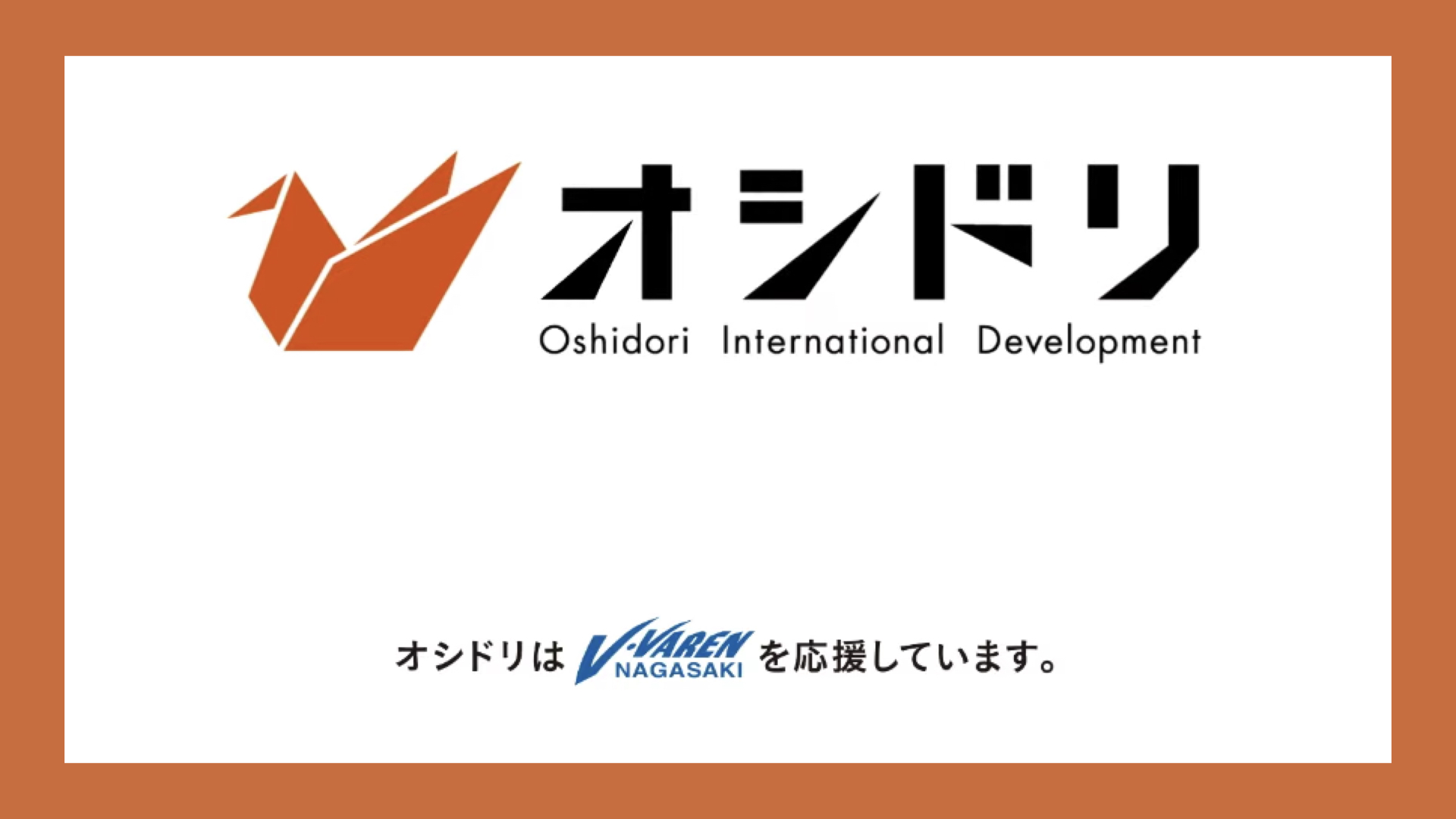 Facing crunch time as Nagasaki Prefecture nears its final selection of an IR operator partner, Oshidori International Development is making a big push through CSR policies to distinguish itself from its remaining rivals.

In mid-March, the prefectural government narrowed the field from five bidders to three finalists—Oshidori, Casinos Austria, and NIKI Chau Fwu.

Among these three, Oshidori is making the most public moves.

In January, Oshidori announced a partnership with Mohegan Gaming & Entertainment, which previously was active in Hokkaido before that prefecture decided to pass on IR development for the time being.

Around the same time, Oshidori unveiled its bilingual website to promote its IR bid in Nagasaki. This includes profiles of the firm’s three key executives in Japan: Chairman, President, and CEO Alex Yemenidjian; COO Keigo Nakatani; and Director of CSR Moe Murakami.

Most recently, just before the Golden Week holiday in Japan, Oshidori announced that it will donate JPY10 million (US$92,500) through the Kyushu Oshidori Children’s Foundation to seven child welfare institutions in Nagasaki as part of a Children’s Day initiative.

Murakami commented, “When we were considering what the company should do on Children’s Day, which traditionally is a day to appreciate and celebrate the life of children, we learned that there are concerning issues such as child abuse. When we think about Nagasaki’s future, it is very important that its people are truly happy. In this ever-changing modern world, children are our future leaders, therefore they should be treasured. With this thought in mind, Oshidori is launching this initiative with a clear message; we wish that the children of Nagasaki can go to sleep every night with bright hopes for tomorrow. Oshidori will continue to make social efforts and contributions so that the people of Nagasaki have more confidence in their city, and love their city even more.”

The company statement adds, “In addition to developing a world-class IR in Nagasaki and enhancing the Nagasaki and Kyushu tourism industry, Oshidori aims to create a new community and city where everyone wishes to live in.”

The Kyushu Oshidori Children’s Foundation was established in 2019 and owns approximately 18.8% of the share capital of Oshidori International Holdings Limited.

Hong Kong - April 12, 2021
Hong Kong police have busted a gambling den, arresting 65 people, including a 28-year old constable. The police officer has been suspended from duty.

No plans to bring non-resident foreigners back yet

Macau - April 15, 2021
Macau chief executive Ho Ian Seng has told lawmakers that there are currently no plans to relax restrictions on non-resident foreigners from entering Macau.