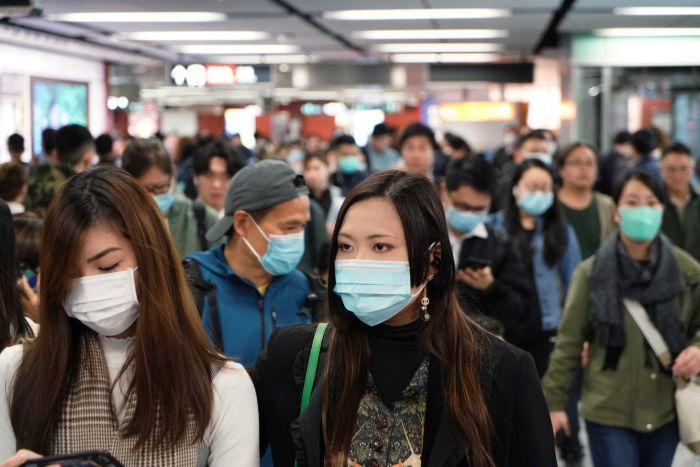 The Philippine Amusement and Gaming Corporation has announced it is supporting the efforts of the Department of Health (DoH) in monitoring the entry of Chinese citizens into the country.

According to a statement from the gaming regulator, PAGCOR has issued a memorandum to all POGO and service providers, ordering them to exercise extreme caution in selecting employees to be sent to the Philippines. Another Order has been issued to impose a 10-day quarantine on all newly hired and returning employees from countries with coronavirus cases.

POGO said even before its memorandum, some companies have already voluntarily stopped the entry of such workers into the country.

“Although the World Health Organization has not yet declared a global emergency, the Philippine government has tightened the noose on the entry of workers and tourists coming from Wuhan, China and other countries with reported 2019 NCoV infections,” added the regulator.