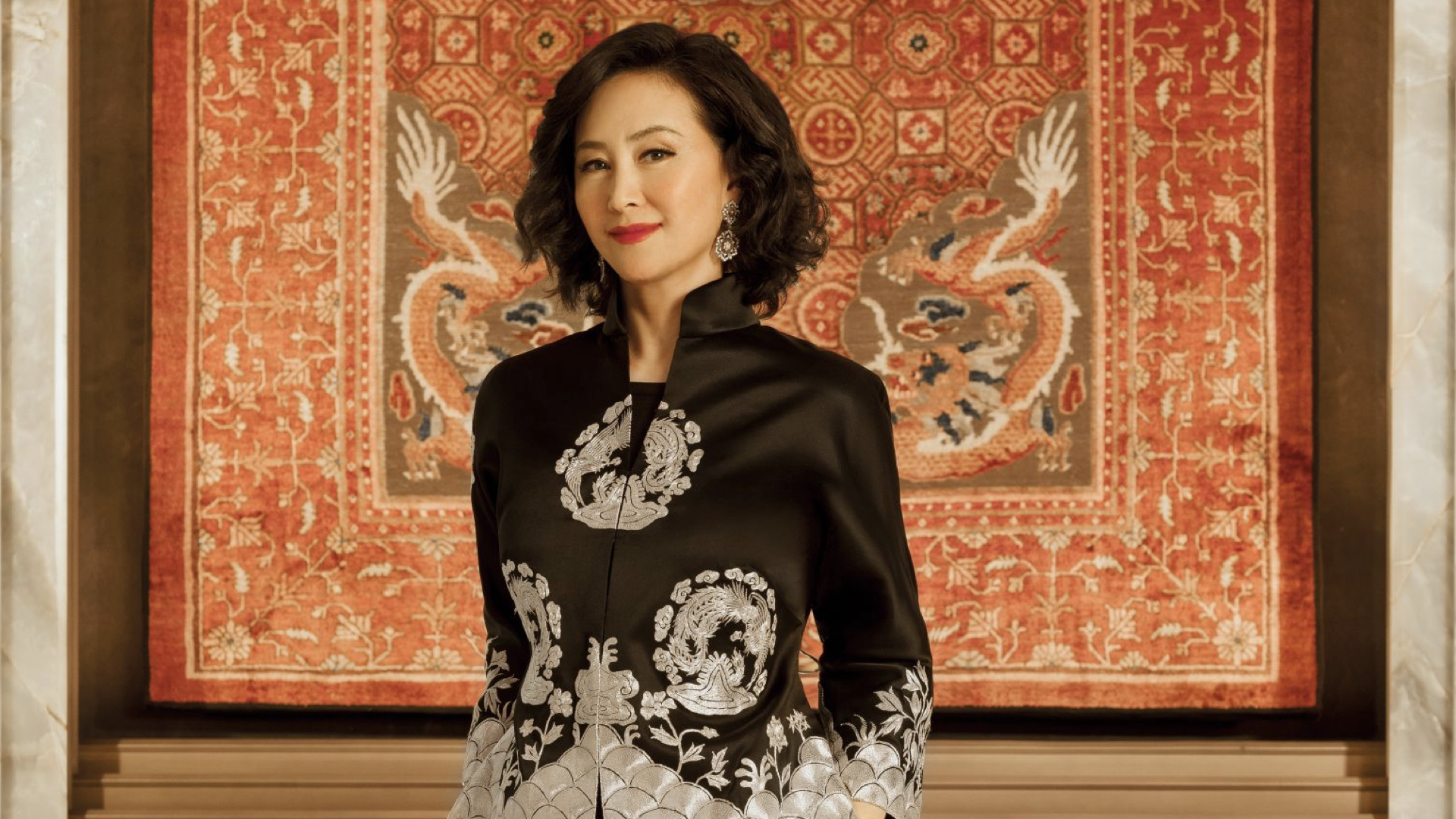 Bernstein Research has noted with some concern that Pansy Ho seems to be personally stepping into the leadership vacuum at MGM China with the recent departure of Grant Bowie as CEO.

“Pansy Ho looks to take on more day to day oversight of MGM China, which comes as somewhat of a surprise to us. We have concerns around this structure as there is limited direct casino operations and marketing management experience among the top executives.”

They noted that no single individual was appointed as Bowie’s successor, but instead the day to day operations have been split amongst two executives Hubert Wang and Kenneth Feng, with a third executive, Antonio Menano, expanding on his role as general counsel. These three, in turn, now report directly to Pansy Ho.

The note observed, “While the next layer of management is not changing (based on what we know today), casino marketing and operations management experience is light at the top with two finance and business development executives now fully in charge of casino and hospitality.”

They continued, “With what looks to be Pansy Ho’s greater involvement in MGM China, we would not expect her to take a bigger role at SJM (as some investors have been hoping) in the near term.”

Pansy Ho holds a 22 percent interest in MGM China and is thought to wield a very loose form of control over SJM Holdings as well.