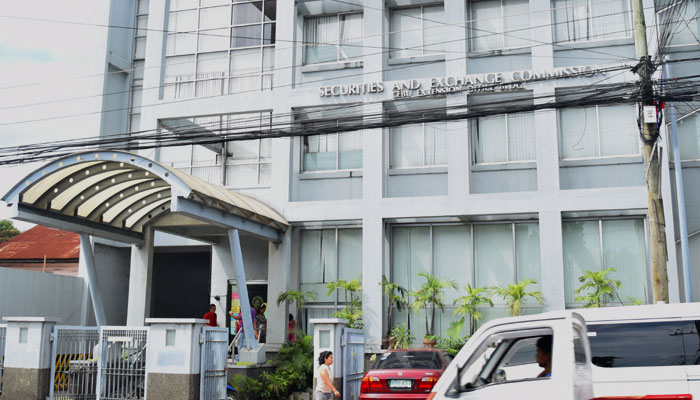 Philweb Corp has appealed to the Securities and Exchange Commission (SEC) to allow the block sale of Roberto Ongpin’s stake to Gregorio Ma. Araneta III ahead of the mandatory tender offering to minority shareholders, the Inquirer reports.

In a statement, Philweb president Dennis Valdes said he believes the SEC should allow the block sale of Ongpin’s shares ahead of the tender offer, as requiring the tender offer would only delay Ongpin’s exit from PhilWeb by at least a month.

Valdes said the hold up in Ongpin’s exit may also delay the company’s discussions with Philippine Amusement and Gaming Corp. (Pagcor) regarding a reissuance of the Philweb license to operate a network of 286 e-games cafes.

“This would further damage the network of eGames operators and the 5,000 employees of that network, which has been shut down for two months now,” Valdes said.

Japan - February 17, 2021
The municipal government of Yokohama has announced that one IR operator has already passed its qualification screening, though the name of the company was not disclosed.