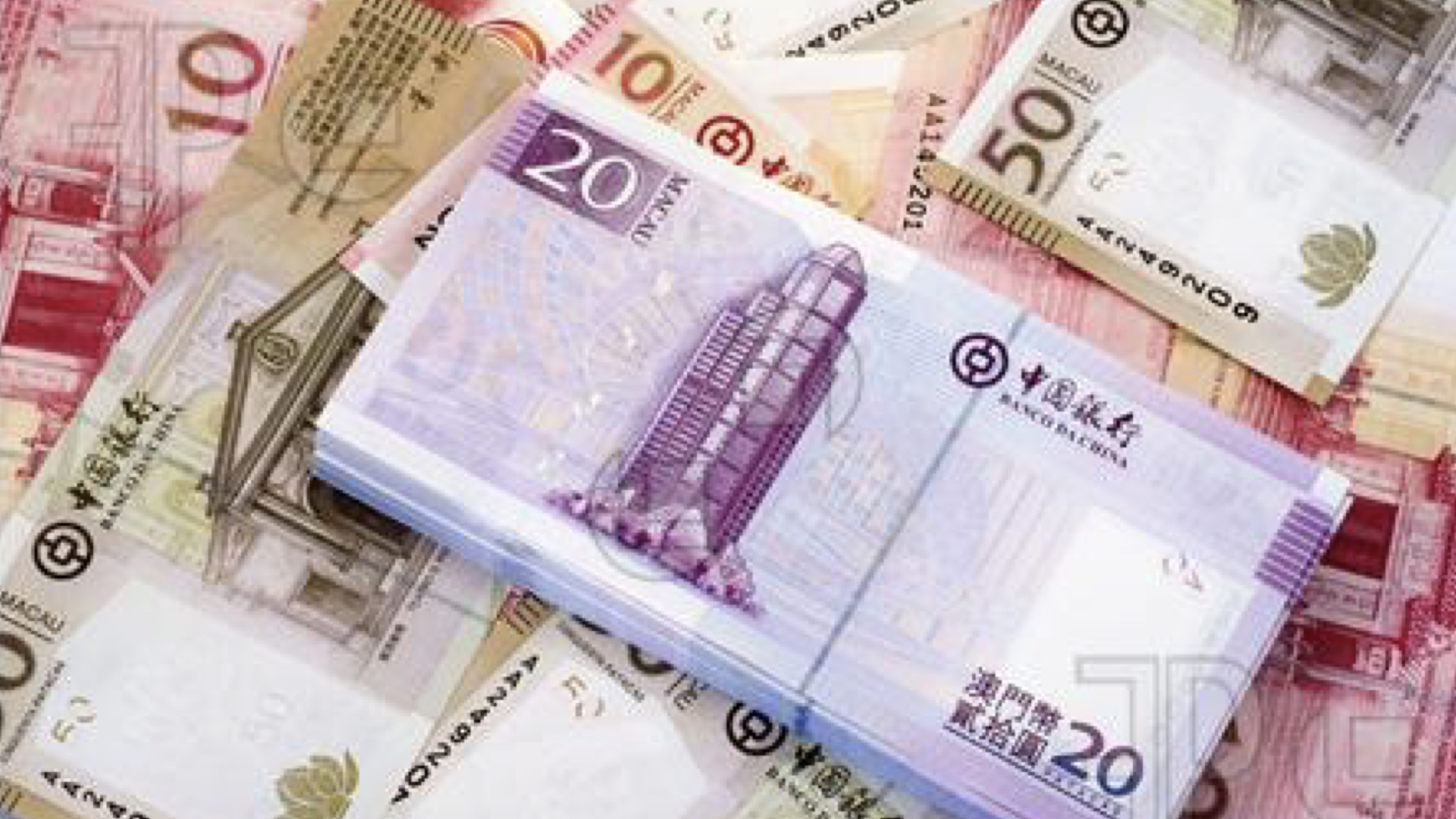 The chips were worth a total of HK$10.6 million.

Practice bank notes are similar in size, shape and colour to genuine banknotes and are used to train bank tellers and cashiers.

The case came to light after a local man reported to police that he had been cheated. He wanted to exchange cash for his boss who kept his money in a VIP casino room in Zape, Macau News reports. However, he was unable to complete the task at the premises so struck a deal to change the chips and sold them for HK$10 million in practice cash to two of the suspects.