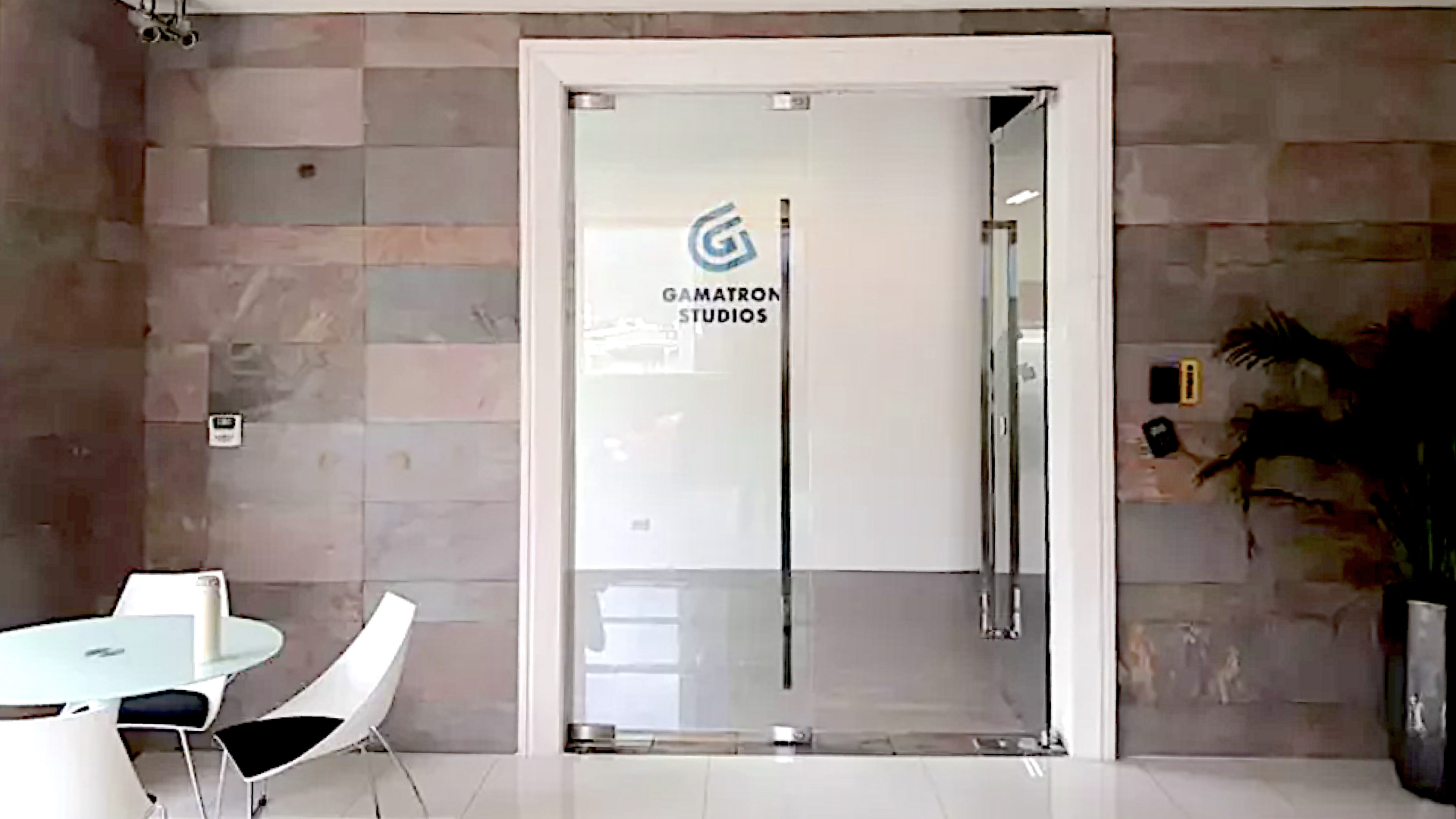 Kinoshita is believed to be Hayato Kinoshita, founder of Ganapati PLC, the prominent online gaming firm.

Also arrested were two other Japanese, 27 Taiwanese, and one person, the accountant, who is from Hong Kong.

Police told the local media that Kinoshita registered Gamatron Studios in January 2019 as a technology company, rented an office in Neihu Technology Park, and began hiring Taiwanese staff. They allege that he then began developing software for 45 gambling websites, and in fact he had been receiving a 5%-8% commission from the gambling websites’ earnings.

In his defense, Kinoshita has reportedly argued that he was developing gaming software, and did indeed receive commissions, but that he had no idea that the software was being used for gambling.

However, police said that other employees admitted that they had connected and tested the games on the gambling sites, and that among the many computers and other goods seized from the office by police were “gambling materials” and information.

Kinoshita reportedly faces a maximum sentence of three years in prison if charged and convicted.

Ganapati has been facing a series of major problems recently, including the unexplained loss of its Malta license, an investigation from Japan’s Financial Services Agency, and delisting from Aquis Stock Exchange on April 25.

A late May report from Calvin Ayre stated, “Sources also speculate that the company might be quietly trying to rebrand as Gamatron. A visit to the Gamatron website will quickly raise an eyebrow, as the first game featured, Tokyo Kombat, is the exact same game featured on the Ganapati website.”

It was the office of Gamatron Studios that was raided this week in Taiwan.

Hyatt announces opening of its hotel with the Jeju Dream Tower

South Korea - December 23, 2020
Hyatt Hotels Corporation has announced the opening of the 1,600-room Grand Hyatt Jeju in South Korea, the largest Hyatt hotel in Asia Pacific. This hotel is part of the Jeju Dream Tower which opened on Friday.