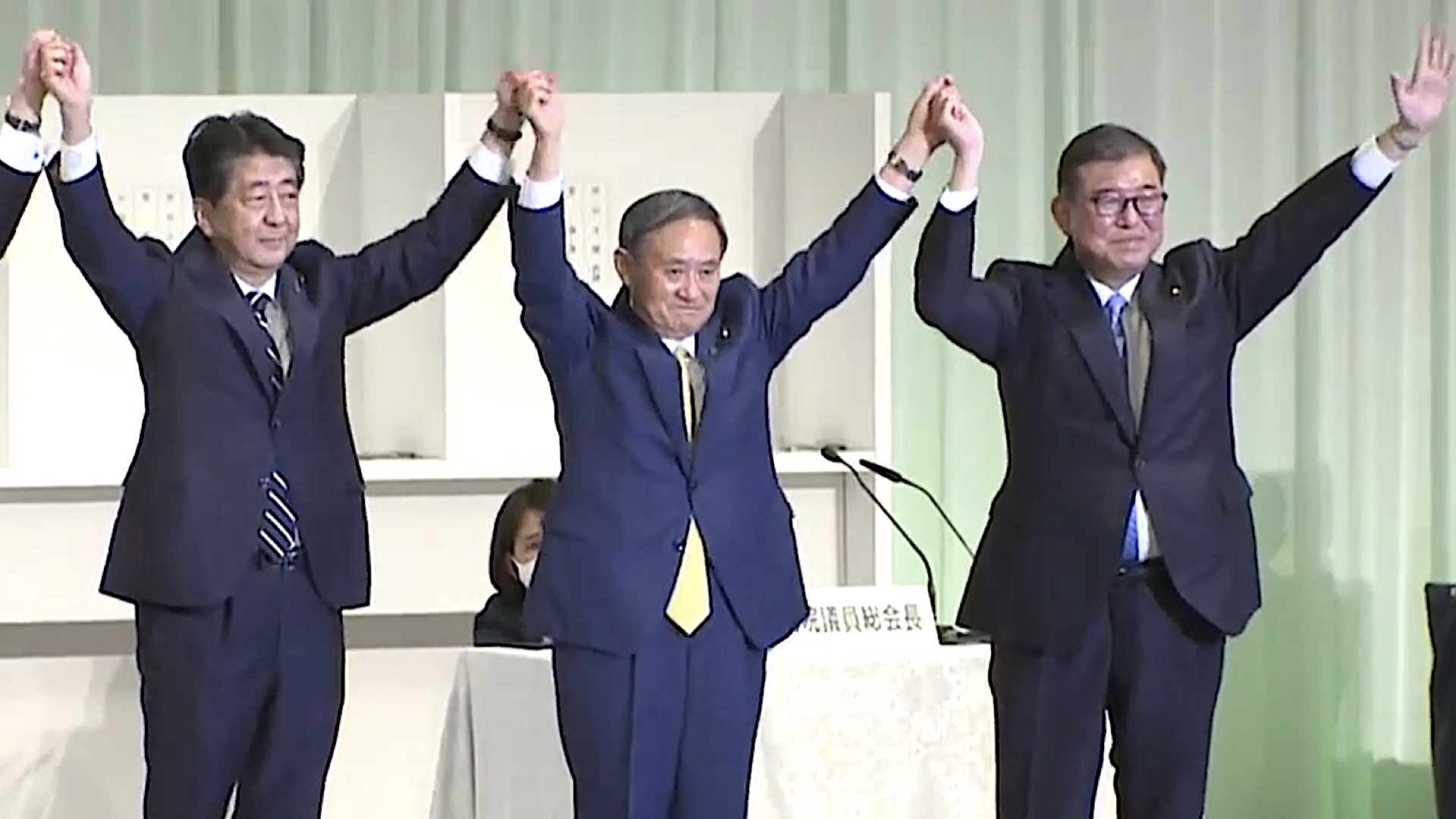 Out of 534 votes for the nomination from lawmakers and party representatives, Suga won 377 votes, or 70 percent of the total.

Earlier this month, Suga signalled his intention to move forward with the IR regulation process in Japan, though gave no timeframe.

“I think that IRs are indispensable for our tourism promotion efforts,” Suga told a program on TV Kanagawa, “Although people tend to focus only on the casinos, the government intends to promote IRs as places with various facilities and hotels where families can come and stay during international conferences.”

Abe, Japan’s longest-serving prime minister and champion of the IR cause, stepped down in late August due to ill health.