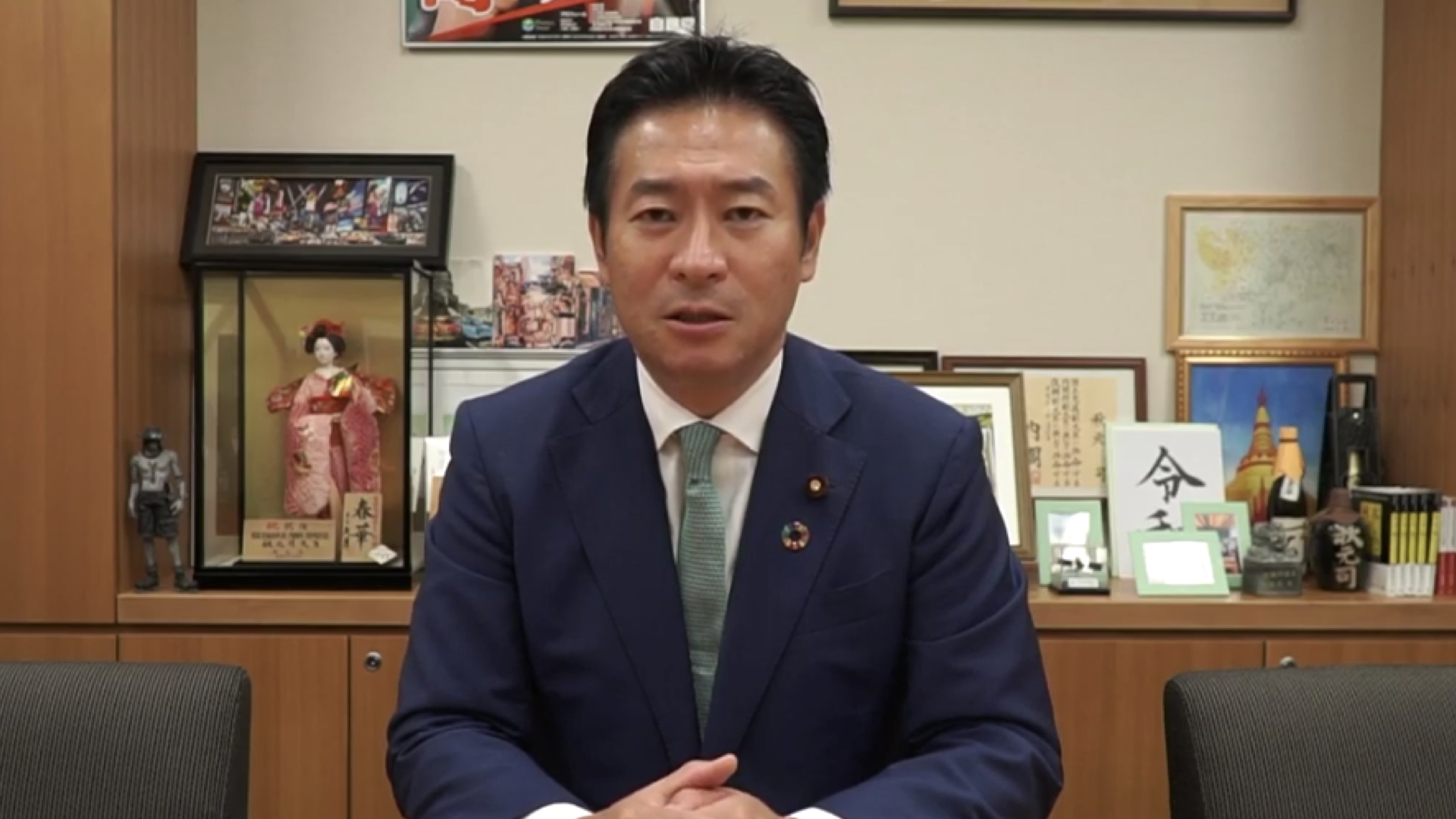 The new indictments allege that, in addition to the JPY3.7 million (US$34,000) he was indicted for last month, he also received an additional JPY2 million disguised as speaking fees, as well as JPY1.85 million yen in costs for his visit to Shenzhen and Macau in December 2017.

Akimoto has insisted that he is innocent of all charges.

Aside from Akimoto, four others have been charged by Tokyo prosecutors: Zheng Xi, Masahiko Konno, and Katsunori Nakazato (who all worked for 500 Dot Com), and Akihiro Toyoshima, a former secretary of the lawmaker Akimoto.

Akimoto had been known as one of the most vocal advocates of legalizing casino gambling in Japan.