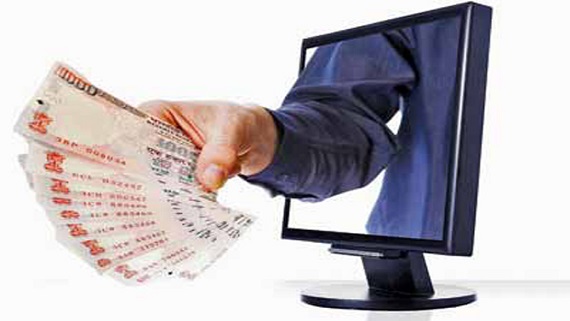 The Punjab government on Friday has made the decision to ban all forms of online lottery, whether that be by Indian of foreign lottery sellers in the state, according to an official spokesperson.

The ban which came in on Friday falls under Section 5 of the Lotteries (Regulation) Act 1998.

According to the New Indian Express, a spokesperson after a cabinet meeting in Punjab, said the ban of online lotteries will help to curb the sale of illegal lotteries in the state, but also help to boost the state’s revenue and non-revenue collections from lottery sales.

The ban will also extend to the sale of computerized and online lotteries through vending machines, terminals, and electronic machines, along with the online scheme tickets which are sold, organized, conducted or promoted through the internet by any state within the Indian Territory or by a foreign country.