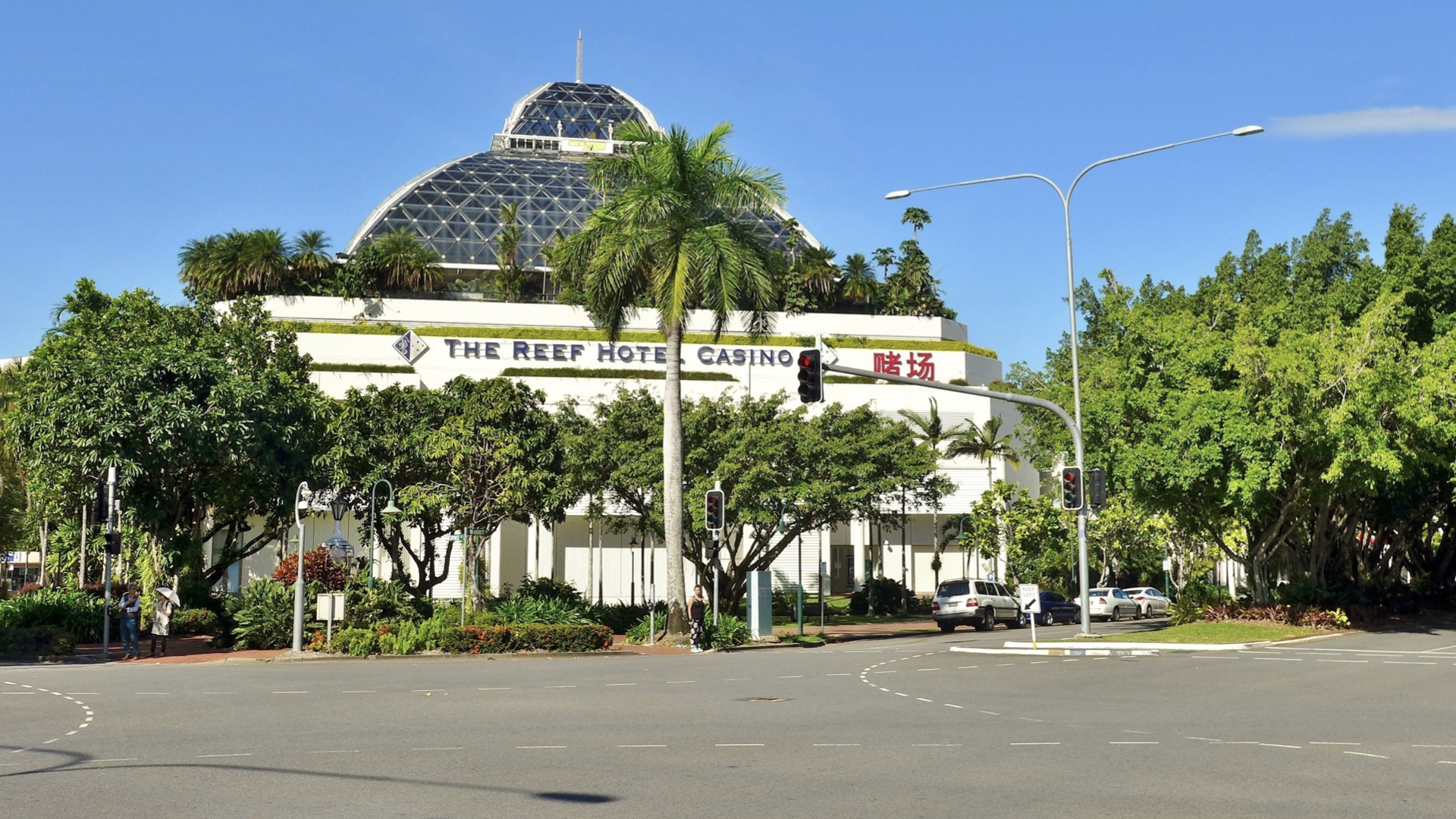 Reef Casino Trust, operator of the Reef Hotel Casino in Cairns, has reported a loss of nearly A$23.7 million (US$17.1 million) for the first six months of 2020.

Revenues for the half year fell 75.5 percent year-on-year to under A$1.9 million.

The casino was ordered by the government of Queensland to suspend operations on March 23 due to the Covid-19 pandemic and remained closed through the end of the reporting period. It was ultimately allowed to reopen on July 11.

Separately, it was announced that Paul McHenry took over the role of CEO from Allan Tan, effective August 21.

Christine Aylett has been promoted to General Manager Casino.