Further damaging allegations about Crown Resorts’ business practices are emerging from a Royal Commission inquiry in Victoria, which heard the company sat on recommendations to investigate money laundering for more than a year without acting.

The company, which was found unsuitable to hold a license in Sydney following the Bergin Inquiry into its corporate governance, is also being investigated in Western Australia.

Regulators in Sydney have acknowledged that the Crown has taken significant steps towards regaining its suitability, though it’s likely to face weeks of damaging headlines as the other probes unfold. 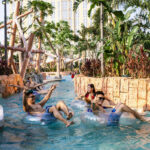 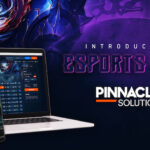