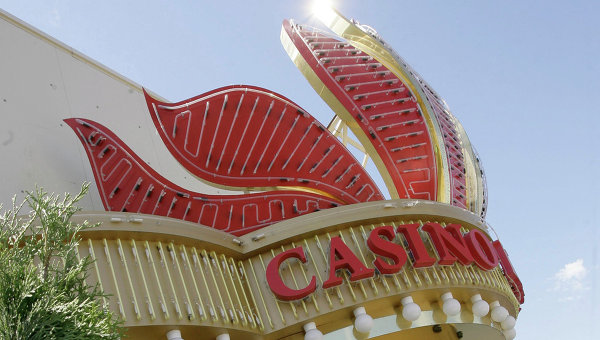 Royal Time Group has suspended work on new projects in Azov City due to the uncertain future of the area, and as the company focuses its attention on the Primorye gambling zone, RTG’s spokesperson told the newspaper Vedomosti.

RTG, which had planned to build two more gambling complexes in the zone worth 20 billion roubles in total, has suspended its plans following a January announcement to the zone’s residents from the Krasnodar region by authorities saying that the zone will be closed by 1 April at the request of the Russian government.

The issues surrounding Azov have not only deterred future investment but also put into question what will happen to the millions of roubles already invested.

“A mechanism to compensate investments to the Azov City residents is not defined, as well as a timetable for liquidation and compensations, and Azov City investors are in a situation of legal uncertainty,” RTG spokesperson Olga Halitova said.

In October 2014, RTG’s subsidiary expanded the area of its Oracle casino by almost threefold – up to 11,700 square meters, costing almost 1.5 billion roubles.

Azov City’s second resident, Shambala, invested about 1.2 billion roubles in the zone’s development, building two casinos of 1,500 sq.m each. The company was unavailable for comment.