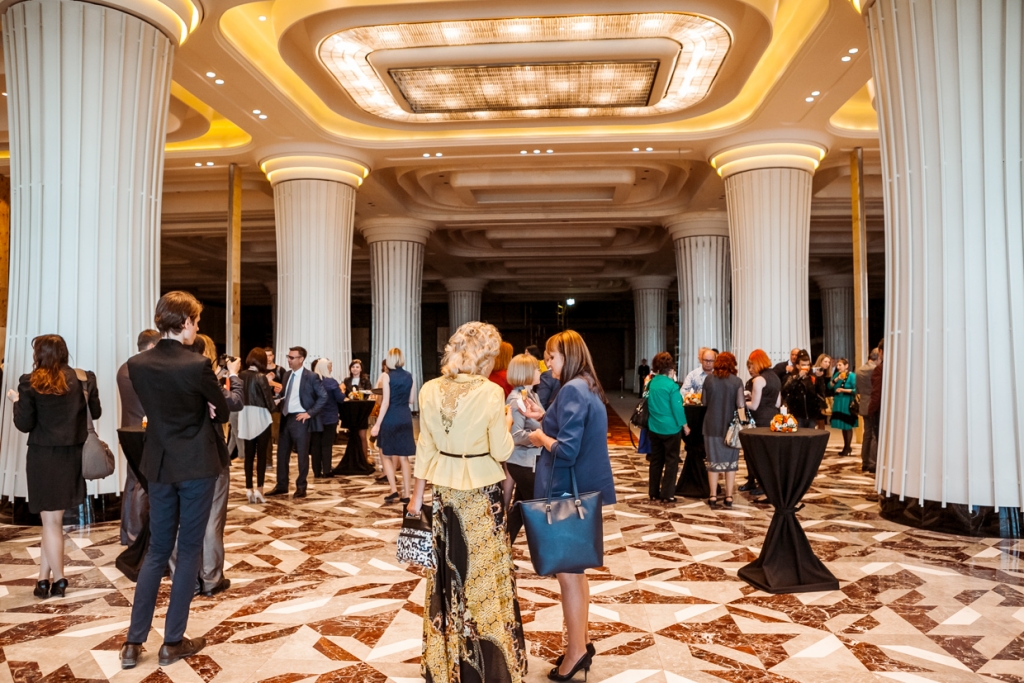 In a bid to speed up the construction of the Primorye gaming zone, Russian authorities have decided to introduce new conditions for investors, local media reported.

After proving they have the funds to successfully implement their projects, investors will now have to compete based on which can offer the most promising conditions, Russian Presidential Envoy to the Far Eastern Federal District Yuriy Trutnev said on his visit to the first casino in Primorye, Tigre de Cristal.

During his visit, Trutnev reproached the zone’s investors for their slow construction work, saying that if they do not go ahead with actual construction in 16Q1, their investment agreement could be terminated and the property would be offered to other investors.

He also remarked approvingly that Tigre de Cristal’s 121-room hotel is fully booked through the end of 2015 and that the majority of the guests are from outside Russia.

Primorye Governor Vladimir Miklushevskiy added that an entry fee on infrastructure construction will become obligatory for potential investors and that a new tender on harsher conditions will be announced in the next couple of weeks.

Meanwhile, in separate media reports, the opening of a new casino in the Azov-City gaming zone facing closure has been postponed until November, its deputy marketing director David Bagiyan said.

The exact date is not yet known, but initially it was set to open in October.

Bagiyan said the delay was due to the need to test gaming equipment.

Despite the imminent shutdown of the zone, one of its two investors – Shambala – continues its work on construction of the new casino. In the first half of 2015 its first casino was visited by 95,000 people, up from 77,000 people a year ago.