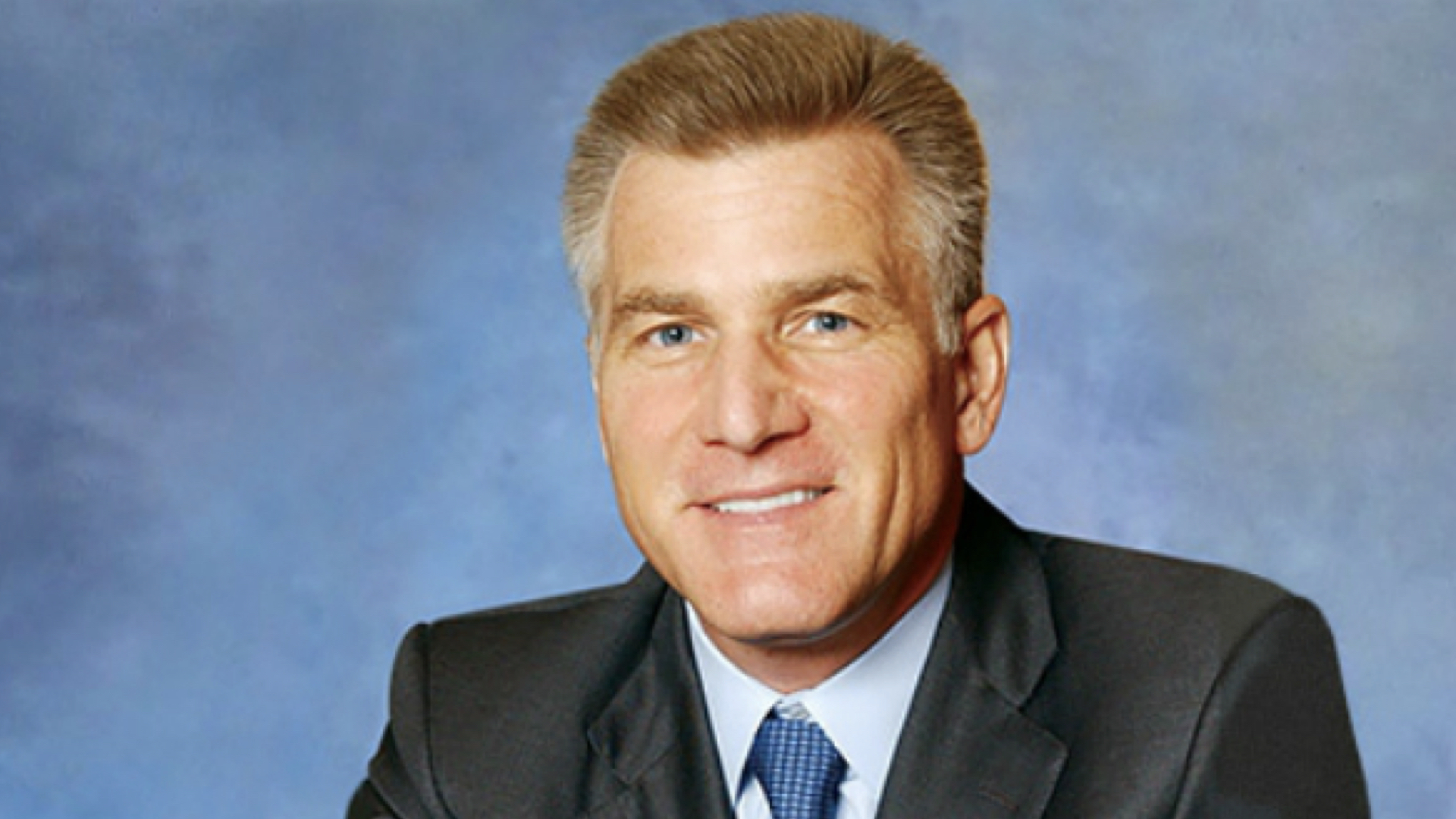 Las Vegas Sands executives told an earnings conference call on Wednesday that they expected Asia, and in particular Macau, to lead the post-Covid-19 recovery of the global IR industry.

President and COO Robert Goldstein noted, “We do believe there’ll be some opening in May perhaps or June… It won’t be one flick of the switch and all provinces open equally. I think though as you know Guangdong is pivotal. Once that’s open, it opens the door for others to follow.”

He added, “We feel pretty confident we’ll be back to a much better place this summer and then a much better place in the fall, and we have seen evidence of pent up demand like crazy from our customers who are asking when and we talk to them pretty regularly. So we feel pretty good about the return of Macau first, far beyond what we’re going to see in the U.S.”

He concluded, “The minute they open doors in Macau, we’re ready. We have the gloves, the mask, the sanitizer, the temperature checks.”