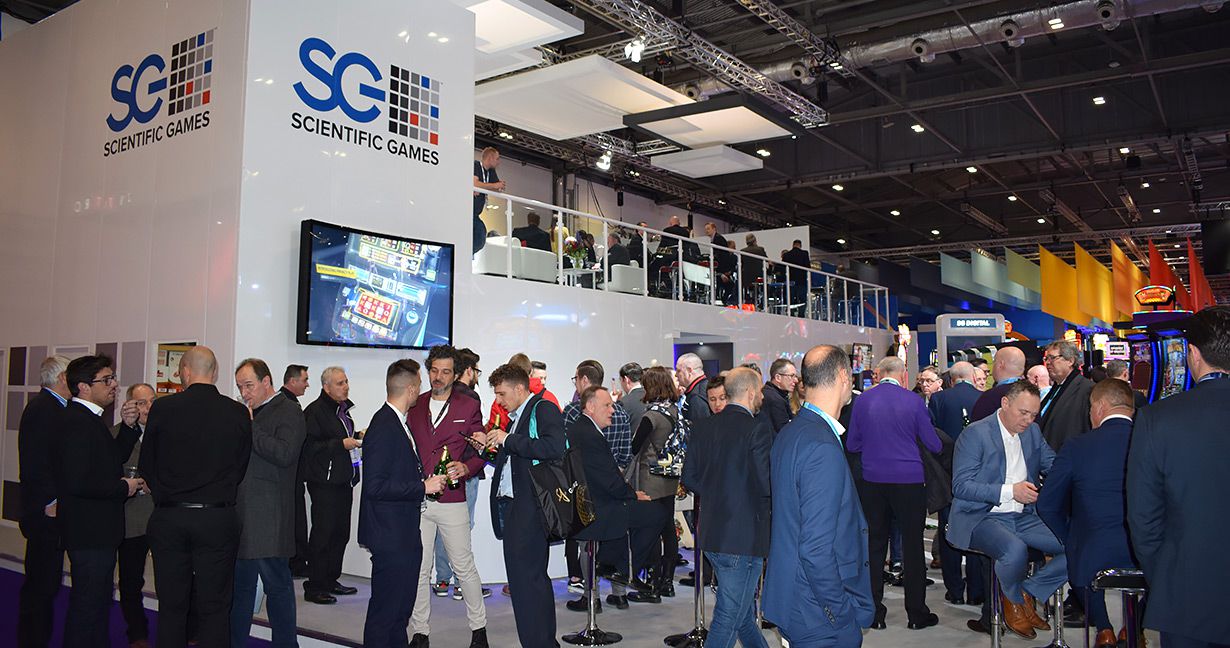 Scientific Games swung to a net loss of $37 million in the fourth quarter of 2019, mainly due to a loss on a debt financing transaction and a remeasurement of Euro-denominated debt.

Consolidated Adjusted EBITDA was $328 million compared to $343 million in the prior-year period driven by lower Lottery and Gaming AEBITDA.

Scientific Games said that gaming machine sales in U.S. Canada and Internationally had decreased compared to the prior-year quarter, but was partially offset by strong sales in the Australian market.

The gaming systems segment was also down, due to the winding down of the large Canadian systems implementations, as was the gaming operations segment.

On the other hand, Scientific Games’ lottery systems and table game division showed growth, with the latter increasing 8 percent from the prior-year period, along with its digital segment, with Digital AEBITDA increasing 75 percent.

The company was recently selected by Flutter Entertainment to provide the sports betting platform for FanDuel, the market-leading sports betting operator in the U.S. We are also pleased to announce the extension of our partnerships with William Hill and GVC Holdings.

Speaking of the company’s full-year result, Barry Cottle, CEO, and President of Scientific Games said, “This past year, we made great strides in developing the best games, attracting industry-leading talent, and improving our capital structure. I’m confident we have the right team in place to reach our goal to be the market leader across land-based gaming, lottery, sports and digital gaming driven by leading content and the platforms that enable play anywhere and anytime.  Our recent contract and deal win across our businesses, and the globe highlights that we are on the right path.”

Macau - December 28, 2020
Four workers from Mainland China threatened to jump from a building under construction as part of Galaxy Entertainment's Phase 3 & 4 expansion project due to a labour dispute. The Fire Department persuaded the workers to descend and no one was hurt in the incident.

Elsewhere - December 28, 2020
TVBET has extended its footprint on the Georgia iGaming market through its latest partnership with EuropeBet.

Japan - January 6, 2021
Tomakomai Mayor Hirofumi Iwakura is stepping up his pressure on Hokkaido Governor Naomichi Suzuki to get behind the city’s desire to bid for an IR license. Iwakura has reiterated that the nine month delay in the national timeline should make a bid feasible.