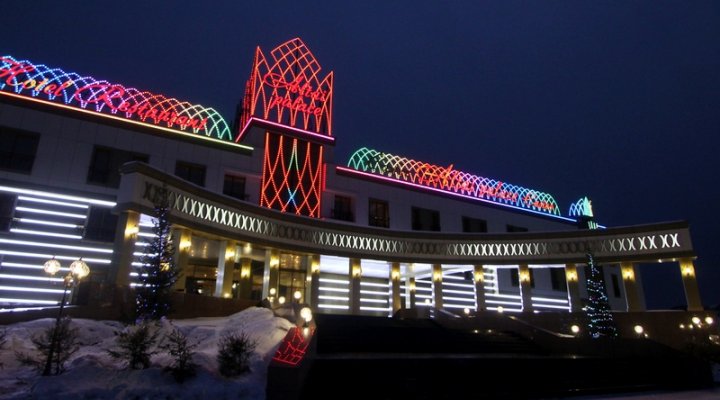 Infrastructure work has finally kicked off at Russian gambling zone, Siberian Coin, with the head of the Siberian interregional grid company announcing the construction of an electrical substation.

According to Vitaly Ivanov, quoted by the local publication altapress.ru, its construction will cost approximately RUB 268 million (US$4.6 million dollars) and is expected to complete by July 1, 2018.

The only casino now operating in the zone, which lacks power supply and decent road infrastructure, is Altai Palace.

The casino is said to receive around 4,000 visitors per month, as compared to Krasnodar Region-based Azov City, which hosts ten times more people – about 40,000 in the same period.

The local government has been on a quest for new investors since spring 2017 and plans to hold an auction to rent land lots in the zone by the end of the year.