SJM Holdings (880:HK) was recently named by Euromoney magazine as the “Best Managed Company in Asia – Gaming” in the publication’s “Best Managed and Governed Companies – Asia Poll 2013.”  The poll was based on replies received from 130 equity analysts at the largest investment banks and research houses in the Asia-Pacific region, with a total of 207 different companies being nominated.  SJM said in a statement last Thursday that all its employees will get a salary increase this year of five to six percent, backdated to January 1.  SJM is the first local gaming operator to offer a pay rise this year. 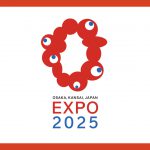 Japan - September 25, 2020
If it can be said that Yoshihide Suga’s emergence as prime minister of Japan is something of a poisoned chalice for Yokohama’s IR bid, for the leaders of Osaka, it is, in contrast, both uncomplicated and quite beneficial. 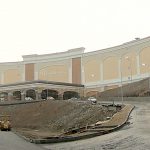 Russia - October 7, 2020
The second casino in Russia's Primorye gambling zone, the Shambala casino, is preparing for a grand opening and is already operating in a soft-launch... 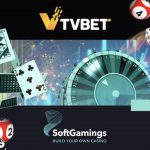