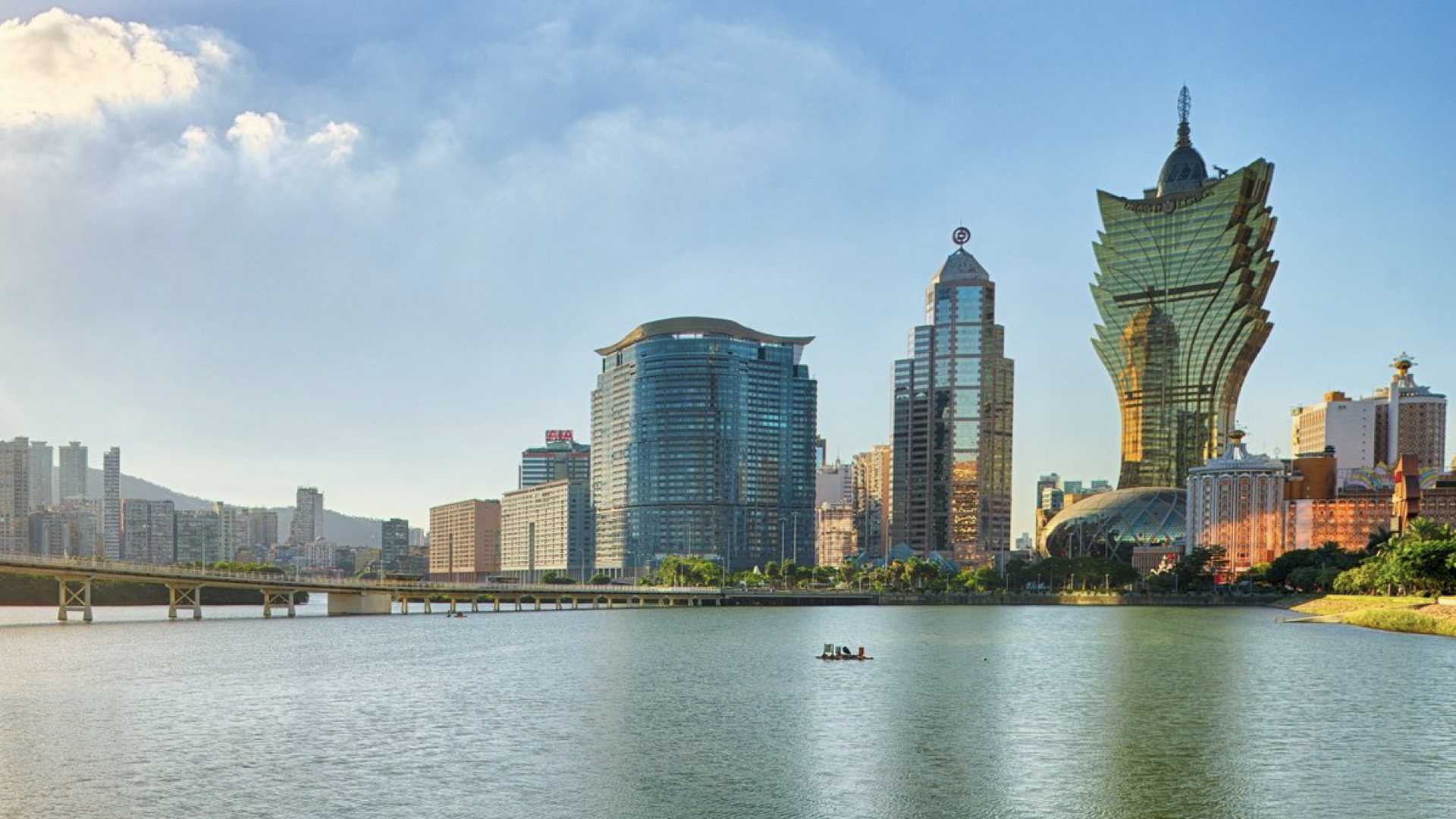 SJM Holdings reported on Tuesday a net loss of HK$409 million (US$53 million) in its unaudited 20Q1 financial report to the Hong Kong Stock Exchange, which represented a year-on-year decrease of more than 148 percent.

Explaining that the company was “severely impacted by the Covid-19 outbreak,” GGR plummeted by just over 62 percent year-on-year.

Vice-Chairman and Chief Executive Officer of SJM Holdings Ambrose So commented, “SJM’s first quarter results reflect the severe contraction in travel and tourism caused by the Covid-19
pandemic. We are optimistic, however, about the potential for our market to begin recovering later this year, particularly given the successful policies of the Macau and central government authorities in controlling the outbreak. When the market resumes its growth, SJM of course will be a major contributor, and our participation will be enhanced by our exciting new resort, the Grand Lisboa Palace.”

The report noted that Grand Lisboa Palace was on track to be opened before the end of the year.

A note from Union Gaming observed. “Initially, the year was off to a pretty good start, with SJM recording HK$2.6bn of GGR in January and 85 percent occupancy. However, mandated casino closures and subsequent travel restrictions resulted in just 9 percent occupancy in February and March.”

SJM Holdings’ GGR accounted for 13.3 percent of Macau’s casino gaming revenue in the first quarter, as compared with 14.1 percent a year earlier, continuing the trend of the firm losing market share.