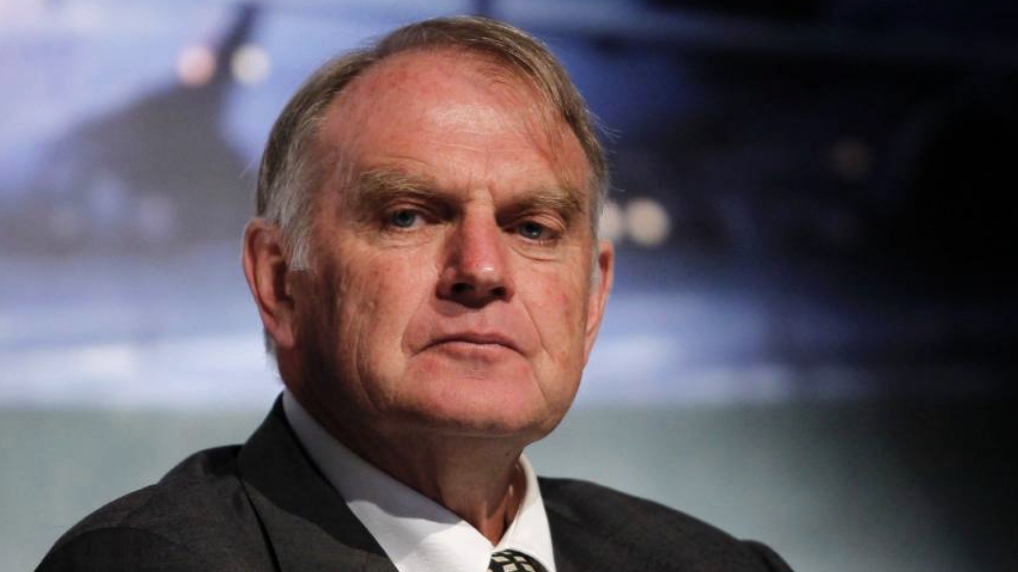 SkyCity Entertainment Group announced on Monday that Richard Didsbury would resign from its board of directors in connection with the October 22 fire that hit the New Zealand International Convention Centre (NZICC) project in Auckland.

Didsbury will resign in order to avoid any conflict with his role as chair of the Northern Express Group, according to a company statement. He had been overseeing the NZICC project.

Didsbury has been regarded as a key figure in the commercial property sector in Auckland.

Last week, SkyCity Entertainment confirmed it would be unlikely to host any events at its fire-damaged international convention center in 2021, including the 2021 APEC summit due to be held in Auckland.