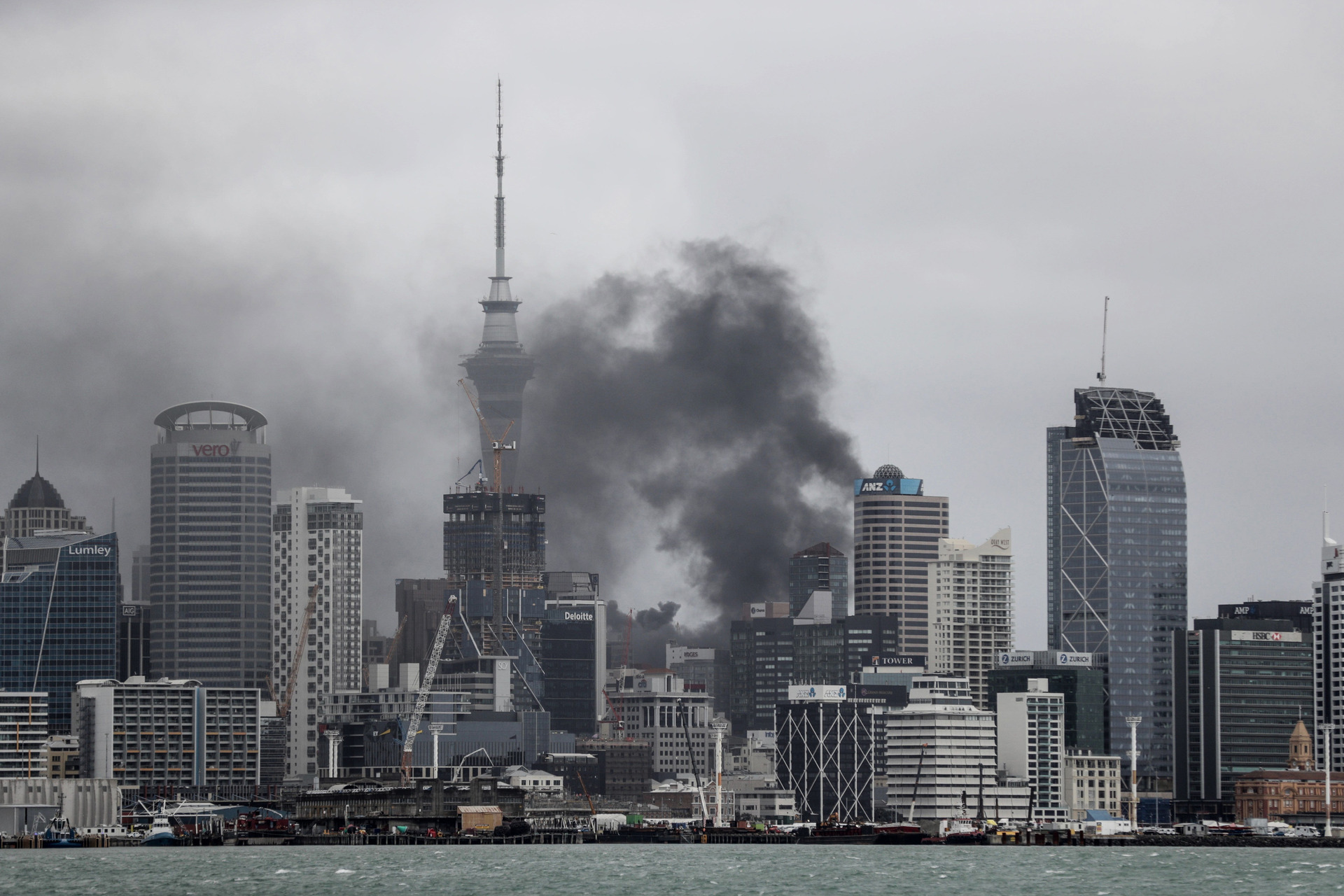 Claims that the fire in SkyCity’s International Convention Centre started because a contractor left a blow torch on while on a lunch break have been refuted in an investigation by the Fire and Emergency Service.

Instead, the report says that the fire started after the cardboard inner of a cap sheet roll was momentarily exposed to a flame from a worker’s gas torch and began to smolder,”

Fire and Emergency regional manager Ron Devlin.said in a local media report “Our investigators concluded the fire started after the cardboard inner of a cap sheet roll was momentarily exposed to a flame from a worker’s gas torch and began to smolder,”

“After smoldering unnoticed inside the roll, an intense fire developed that burnt through the top layer of the cap sheet, and then spread across the level 7 roof membrane.”

Damage in the range of $220 million to $250m was estimated in February and construction has been further delayed by the COVID-19 epidemic.

Devlin said the investigation had ruled out the commonly held view that a contractor had left a blowtorch on prior to leaving the area for lunch.

“This did not happen. Our investigators found all gas bottles around the origin of the fires were turned off for the lunch break. However, the waterproofing contractor, MPM Waterproofing, doesn’t agree with Fire and Emergency’s report and has called for it to be retracted.