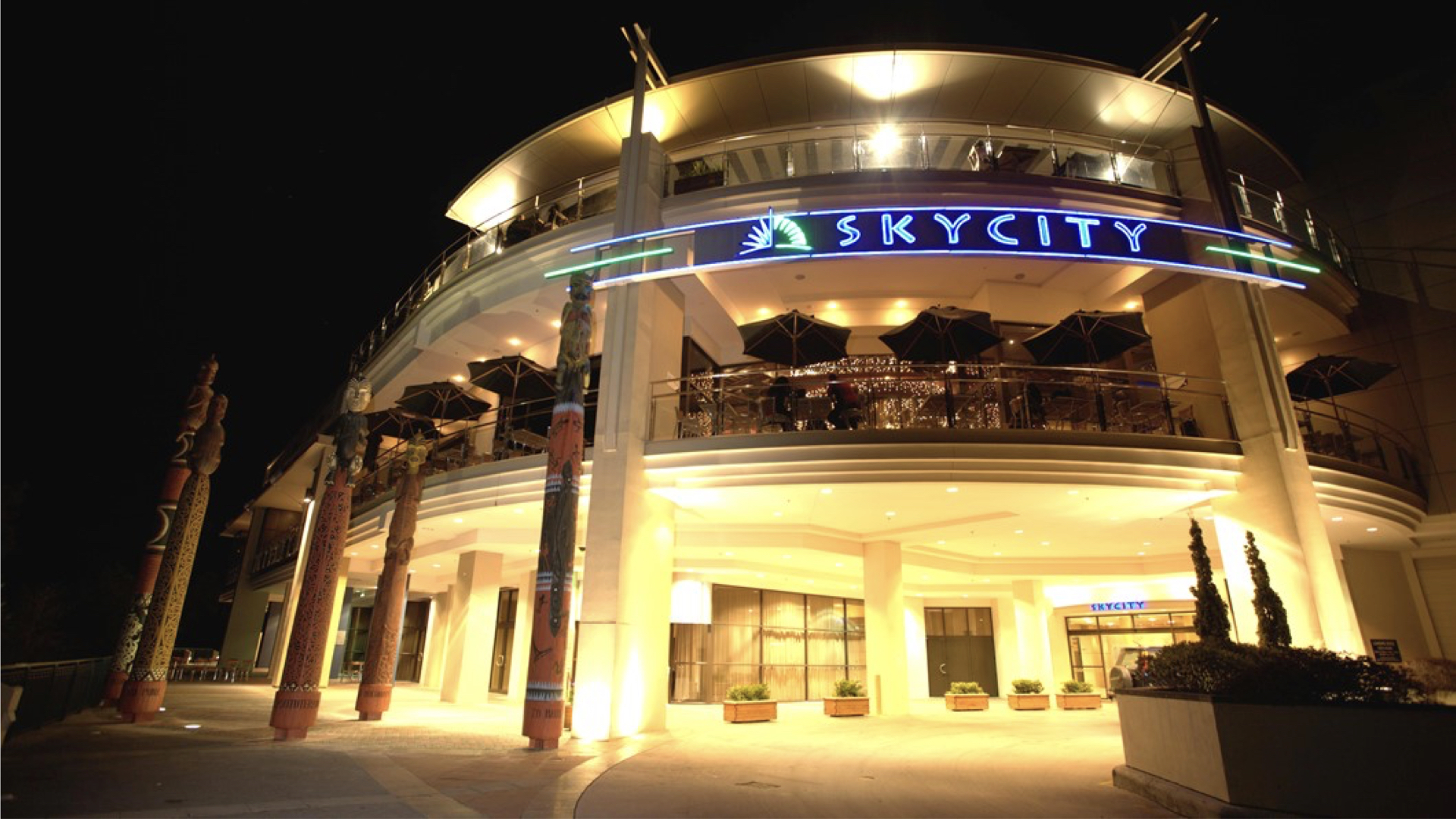 SkyCity has lost its bid to swap three blackjack tables for sixty gaming machines at its Hamilton casino, with the Gambling Commission turning down its application after a six-day hearing last November.

SkyCity had argued that there was more demand for its electronic games than for its table games and sought to swap tables for EGMs. The application would have increased EGMs from 339 to 399 and the number of tables would have dropped from 23 to 20.

The Commission’s decision has just been released and says the swap was “far from proportionate” and would have resulted in an increase in casino gambling. The casino’s ability to prevent and minimize harm from gambling would also have been reduced.

This is the first time an operator has applied for such a swap and it was regarded as a test case.

The Commission ruled that while EGMs and blackjack were similarly harmful, and that more EGMs would likely increase total harm even after allowing for the reduced harm from fewer tables. After hearing evidence from expert witnesses, it also concluded that a proportionate swap would have been more like 14 EGMs for three tables, not the 60 for three as SkyCity had sought.

SkyCity said it was “disappointed with the decision” and added that it was “currently reviewing it to determine if any next steps will be taken.”