In an address to reporters, Kozak added that investor compensation over the now-liquidated Azov City zone will be decided in October due to the estimates not having been agreed upon by the government.

“I think they [figures] are too big, and we will try to conduct an independent examination”, Kozak was quoted as saying.

“I think we will manage to do this by the end of October, because we are interested in the gambling zone in [Sochi] becomeing operational starting from the summer season next year,” he added. 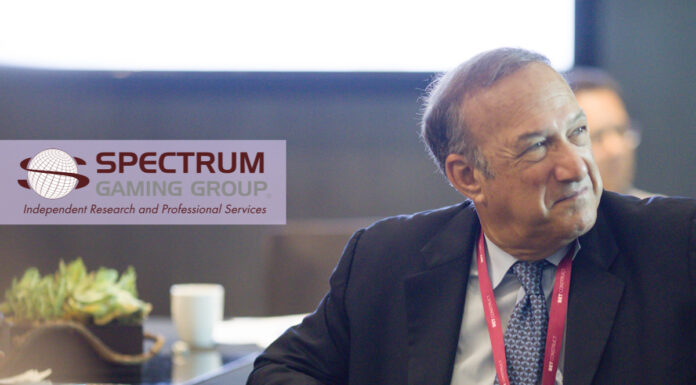 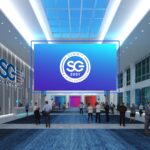 Elsewhere - May 20, 2021
Sportradar said it has formed strategic partnerships with the New York Jets and Baltimore Ravens to support their efforts in maximizing sponsor performance and unlocking new opportunities for their partners in the rapidly growing legal sports betting category.