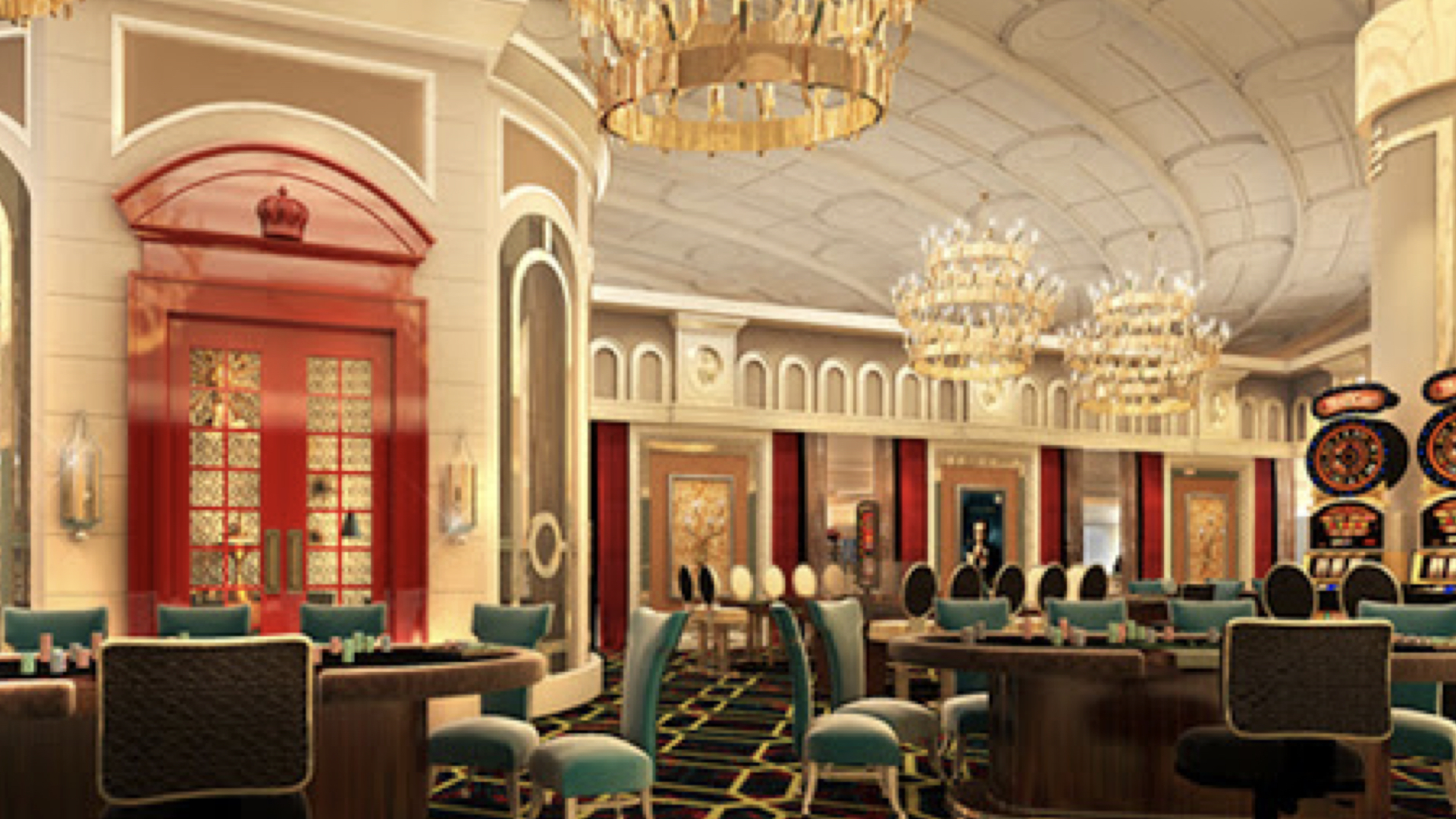 All of South Korea’s major casino firms have now announced suspensions of operations as a measure to combat the spread of Covid-19.

State-run casino operator Grand Korea Leisure, which operates three foreigner-only casinos in Seoul and Busan, has stated that it will close its facilities from this Tuesday until April 6.

Paradise Co. also revealed that it will suspend its four casinos in Seoul, Incheon, Jeju, and Busan for two weeks as well.

Kangwon Land, which closed its doors on February 23, has announced yet another extension of the closure of its facilities, also until April 6.

Meanwhile, the Korea Casino Association, which represents the interests of the nation’s seventeen casinos, is complaining after their industry has been excluded from receiving special Covid-19 crisis loans from the state-backed Tourism Promotion Fund.