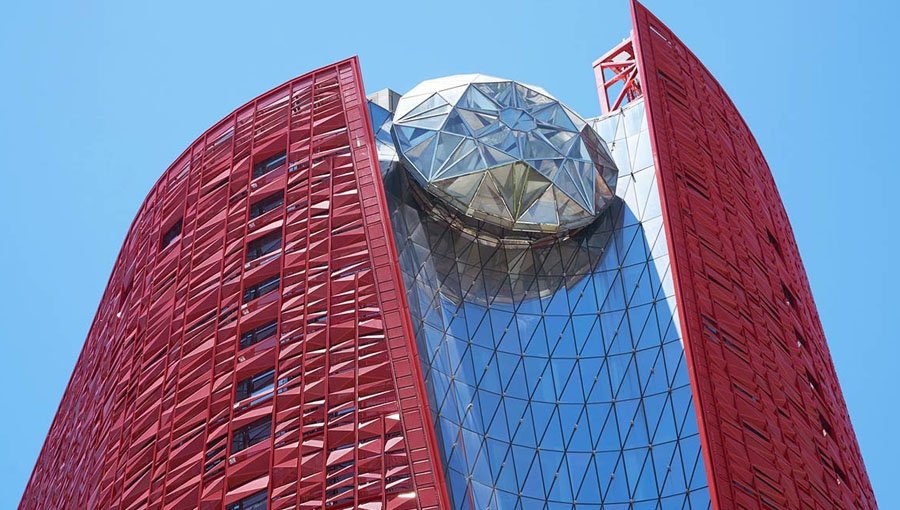 Hong Kong-listed South Shore Holdings Limited has announced the resignation of Mr. Lau Tom Ko Yuen as deputy chairman and executive director of the company with effect from June 10, 2020.

The news comes a month after the company announced it had received a letter from one of its registered shareholders Global Allocation Fund requesting the removal of Mr. Lau as director of the company.

The filing did not specify the reasons that the shareholder, which owns 10 percent of the issued share capital of the company, had sought for his removal.

However, according to the most recent filing from South Shore, Mr. Lau has left to “devote more time to his personal commitments.”

However, Mr Lau will remain a director of certain subsidiaries of the company and will continue to consult with the group, said the filing.

Taking the place of Mr. Lau as authorised representative of the company will be Peter Lee Croker, chairman and executive director of the company.

IPI sued by another subcontractor

December 18, 2020
Fritz Pacific Project Development Services is the latest subcontractor for Imperial Pacific International suing for breach of contract. They are demanding that IPI pay over US$700,000.

Japan - December 28, 2020
Tomakomai Mayor Hirofumi Iwakura has again pressed the Hokkaido prefectural authorities led by Governor Naomichi Suzuki to rejoin the IR race in the current cycle, arguing that the nine-month delay in the national licensing timeline provides adequate opportunity to resolve environmental and other concerns.

December best month since pandemic for Macau, but outlook uncertain