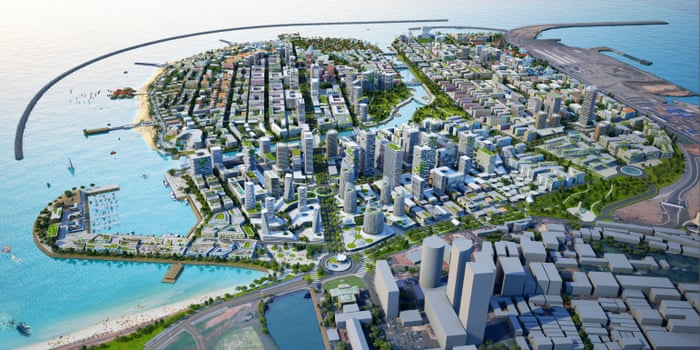 A $1.4 billion Chinese investment project, which will include a casino, now looks set to move ahead after its parliament passed a law to install an economic commission to run the development.

The law was approved after amending some elements that were deemed unconstitutional by the Supreme Court. 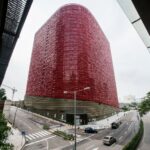 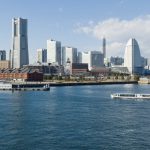 Yokohama IR race likely down to Melco vs. Genting

Japan - May 25, 2021
As the dust settles from the withdrawal of multiple operators, it now appears that the Yokohama IR race effectively pits Melco Resorts against Genting Singapore.