The outlook for Australia’s gaming operators is stable, despite a slowdown in Australia’s GDP growth and the two largest gaming issuers, Crown Resorts Limited and The Star Entertainment Group, embarking on debt-funded projects, Fitch Rating says in a new report.

The credit profiles of both Crown and Star benefit from operating in well-regulated markets and owning portfolios of properties that already generate strong cash flows.

As Australia’s gaming market is driven mainly by domestic customers, this has resulted in a more stable growth in casino expenditure than other gaming jurisdictions such as Macau.

Crown is currently expanding its Melbourne and Perth properties and is also likely to incur debt-funded capex to fund the construction of the projects in Sydney and Las Vegas.

Star is incurring substantial capex on its Gold Coast property, and has won the Queen’s Wharf Brisbane bid.

Although Australia’s per capita GDP growth slowed to 0.2% in Y15Q2 due to the slowdown of the mining and construction industry and lower exports, the impact of this slowdown is not apparent in New South Wales and Victoria, where Star and Crown have their flagship properties. 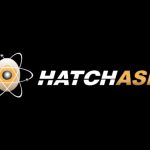 August 27, 2020
Philippines-based HatchAsia has put forward a proposal to recapitalize Australia-listed Silver Heritage Group, which is currently in administration. 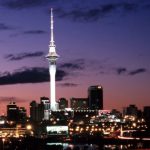 September 3, 2020
The SkyCity Entertainment Group announced its full year results on Thursday morning for the July 2019 to June 2020 period, showing revenues rising but... 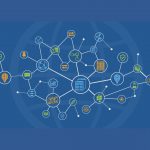 September 8, 2020
There should only be one massive blockchain platform as the multiple possibilities in the market at the moment are creating confusion and hindering uptake by the gaming industry, Jimmy Nguyen, founder of the Bitcoin Association said.