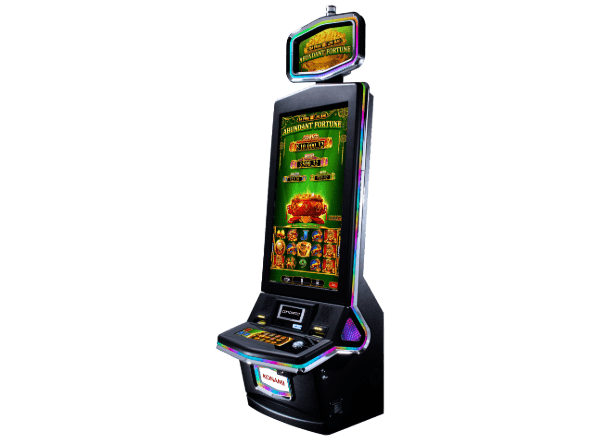 The Concerto Stack cabinet, which includes a captivating 43-inch HD vertical displays, enhanced 4K graphics and signature Concerto highlights, will feature the games on the booth. The single-screen format provides players with exclusive game content designed to optimize the machines’ extra-tall portrait orientation while maintaining a standard upright base size for flexible configuration across the casino floor.

Optimized for the Asian market, Golden Blocks and Ba Fang Jin Bao series are designed with Chinese graphic symbols and themes. Ba Fang Jin Bao showcases its proven mechanics from Konami’s popular Cai Li Si Ji titles, such as Wealth of Dynasty and Winning Animals, and delivers it in a single screen format with 4K graphics and animations. Available Ba Fang Jin Bao base games include Abundant Fortune and Fortune Totems, which both feature a progressive chance every time a gold ingot symbol lands on the reels.

Join Konami on stand #AR35 at the MGS Entertainment Show in November.