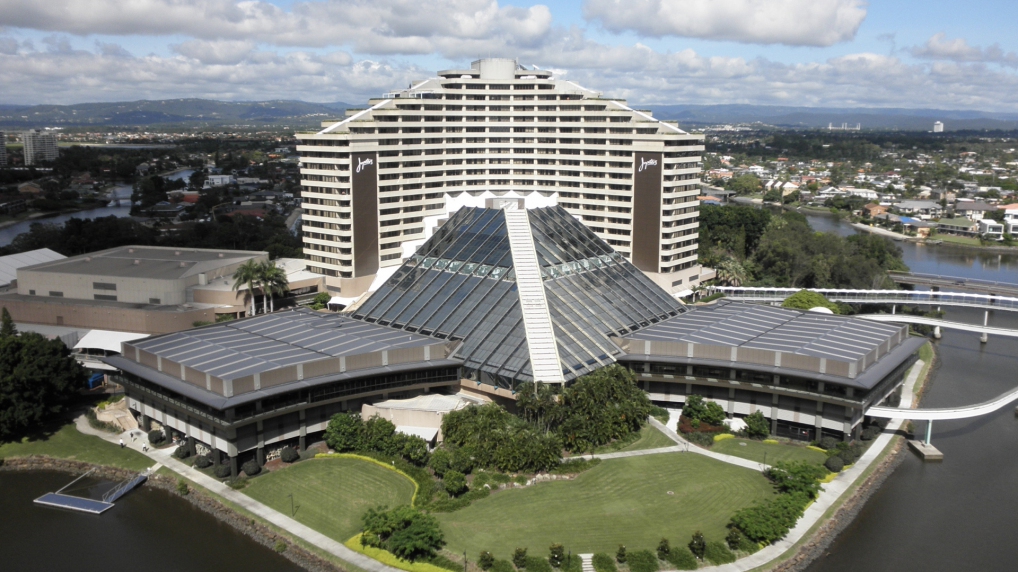 Australian casino operator Star Entertainment Group is calling for a 30-year monopoly in the state of Queensland in exchange for its planned A$2 billion investment to upgrade its Gold Coast casino and convention center, according to a new report in The Australian.

This follows the October comments of Star Entertainment Group Chairman John O’Neill that “Star’s position has always been – we support investment in tourism assets on the Gold Coast – but the Gold Coast market is too small for two casinos.”

This was in response to the Queensland government’s earlier proposal to issue a second casino ­license, something which has drawn significant interest from Hard Rock, Melco, and Galaxy.

The new report indicates that in direct negotiations that began in November, Star made its 30-year exclusivity demand, although it seems that the government is not inclined to accept this approach.

It is believed that a final resolution of this matter will not come until next year.