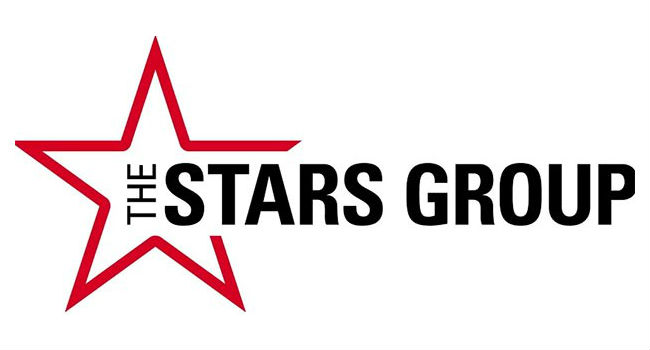 Canada-based The Stars Group said it agreed to buy out minority shareholders in BetEasy, its Australian sports betting unit for AS$151 million ($103.2 million).

The company also agreed to pay $100 million as part of a performance payment agreed when it bought the initial 80 percent interest in 2018 and also to repay $56.9 million in outstanding minority shareholder loans.

The performance payment could have reached $232 million and was subject to certain performance conditions primarily related to BetEasy’s EBITDA.

“I’m delighted to reach this agreement for our BetEasy business,” said Stars Group CEO Rafi Ashkenazi. “The launch of BetEasy through our acquisitions of CrownBet and William Hill Australia in 2018, created one of the leading operators in Australia and increased our exposure to a high-growth regulated market. Matt Tripp’s entrepreneurial spirit and vision has guided BetEasy since he founded the business and we are glad he will oversee the transition as non-executive President.”